Amber Heard still has a girlfriend

In Touch reported a couple of weeks ago that Amber Heard and her girlfriend Tasya were done. That’s In Touch for you. Amber and Tasya stepped out together yesterday. They’re not done. That doesn’t mean she’s not also f-cking Johnny Depp (which, I mean, I still don’t feel slamdunk about this one) and she could very well use that to her advantage if she’s selling herself as the next Angelina Jolie. If that’s the case, well, we have some work to do.

There was a story reported earlier this week about Vanessa Paradis and her reaction to Amber’s supposed involvement in the breakup of her relationship with Johnny. According to Now Magazine “Vanessa's devastated that Johnny's dumped her. She blames Amber and calls her a man-stealing, two-bit nobody and has vowed to not let her anywhere near their children”.

What is a Now Magazine? It’s another one of those bullsh-t UK publications. Please. I promise you that Now Magazine isn’t a prime source on Vanessa Paradis. Vanessa Paradis has better game than that. You think Vanessa Paradis walks around hating on homewreckers like she drives a MiniVan? Vanessa Paradis is capable of a lot more creativity. And besides, she keeps her sh-t tight. If she cuts a bitch in the night, she’ll do it so that someone else gets blamed.

As for what Johnny Depp has been up to, besides sending thank you cards every day to Tom Cruise, if I could poll you my question would be: who comes up with a new girlfriend first - Depp or Cruise? 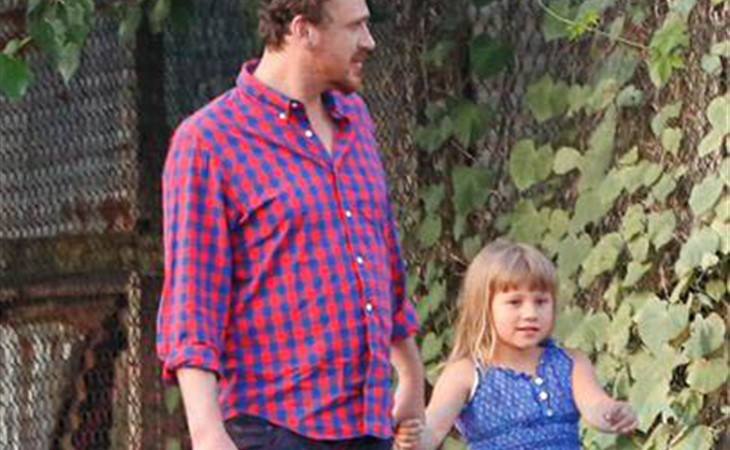