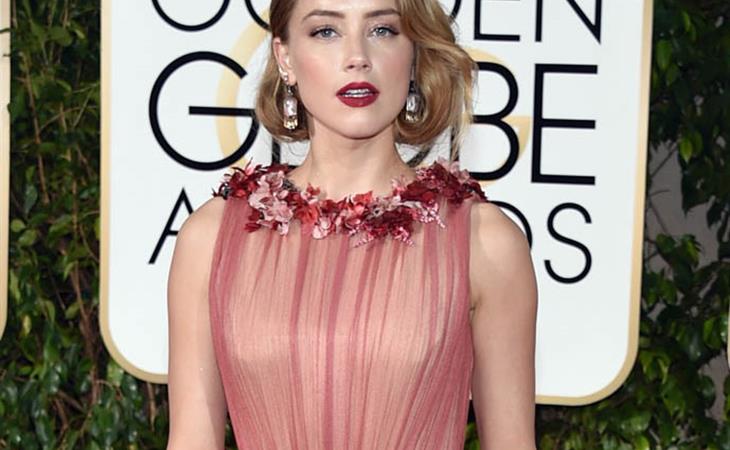 Amber Heard’s not making much an impact post-Globes today, is she? The only reason I’m writing about her is to point out that she’s not making much of an impact because she wasn’t with Johnny Depp last night. Johnny was snubbed by the Globes. Which is probably why he didn’t show up. He did attend the Art Of Elysium gala with her the night before though, with a fresh haircut and maybe… a perm?

You’ll note, her appearance there, beside him, is generating a lot more interest than going to the Globes as a presenter – and I wonder if that only happened out of a favour to him.

The last time Amber presented at the Globes she did so alongside Taylor Kinney and Jesse Spencer, of Chicago Fire, an NBC show. NBC airs the Globes so this time they paired her with Jaimie Alexander, of Blindspot, another NBC show. In other words, none of these people are important enough to get up on stage on their own so let’s shove them together to fill a spot. How many viewer watching on television said to themselves, “I’m not sure who these two are…”? That’s probably not how “Amanda” intended to be seen last night.

Amber’s dress, the hair, the styling? Something Scarlett Johansson would have worn in 2008. And everyone would have cared a LOT more. 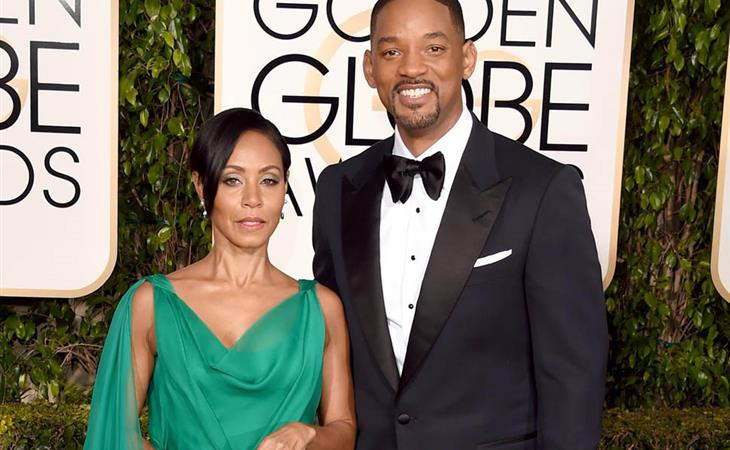 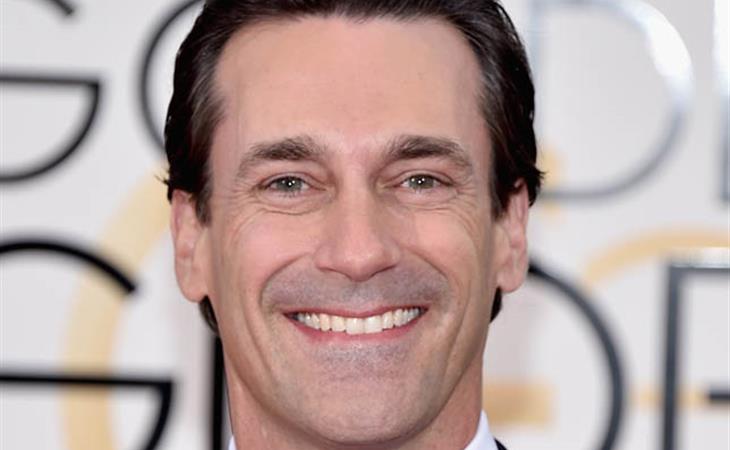