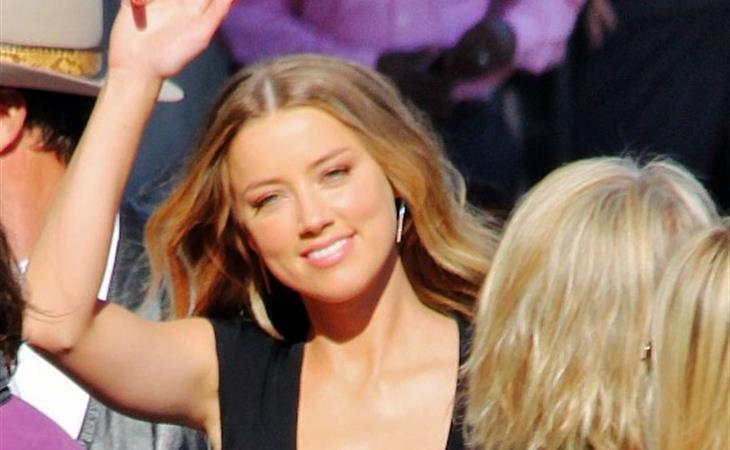 Amber Heard was on Kimmel last night. Her parents were there to support her. It was cute. Especially her dad who wears a cowboy hat and one of those string ties – is that what they’re called? Anyway, halfway through the Amber talks about how her father embarrassed her part, I realised…

Her dad and her boyfriend could totally borrow each other’s clothes. Mr Heard’s outfit is, obviously, much less contrived and deliberately distressed. And he probably doesn’t own a museum of scarves, but there’s a certain aesthetic similarity for sure – one authentic and the other… well… it depends, I guess, on how you feel about Johnny Depp these days.

As for Amber’s interview – she was super nervous, you can tell. As a result, some of her jokes fell flat. And because of the nervous, she didn’t seem all that …compelling. The gun story, for example, which would have totally been pre-screened, was a good idea, but it’s one of those anecdotes that has to be performed, you know? She imitated Mr Heard’s accent, sure, but the build up to it, and the actual delivery itself was a little too cool for school, you know? Family stories aren’t cool. That’s the point. Family stories are always embarrassing and silly – it’s FAMILY, it doesn’t work when you’re the one smoking in the corner like Rooney Mara and aloof.

Amber Heard is around the same age as Scarlett Johansson and is basically aspiring to that career. She’s going to have to show us a little more, non? 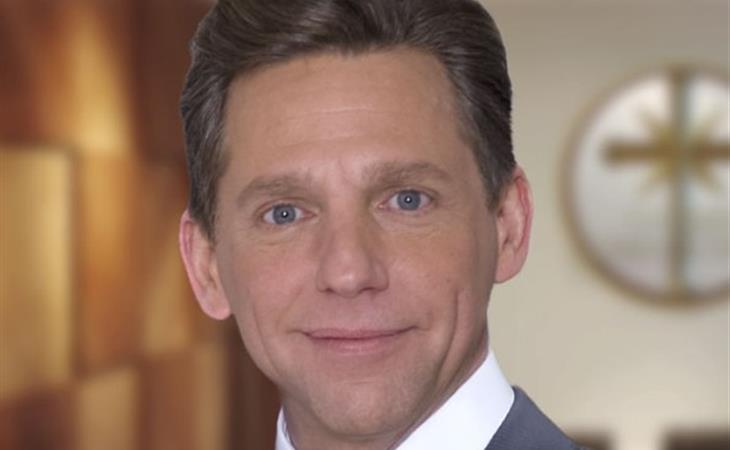 Leah Remini is looking for this man’s wife 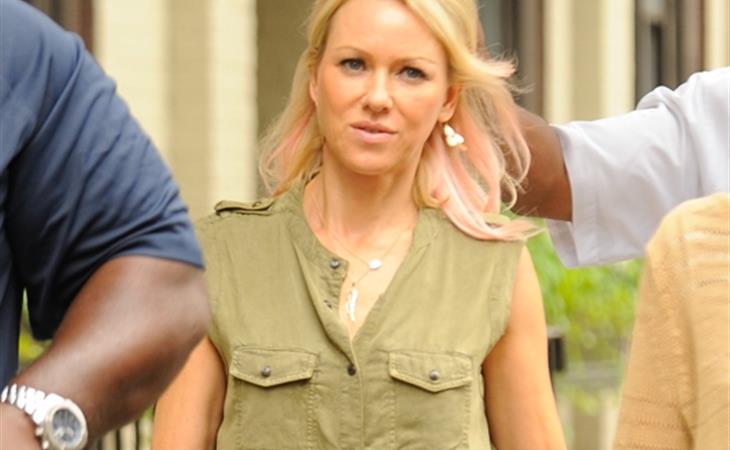 Diana's made for TV