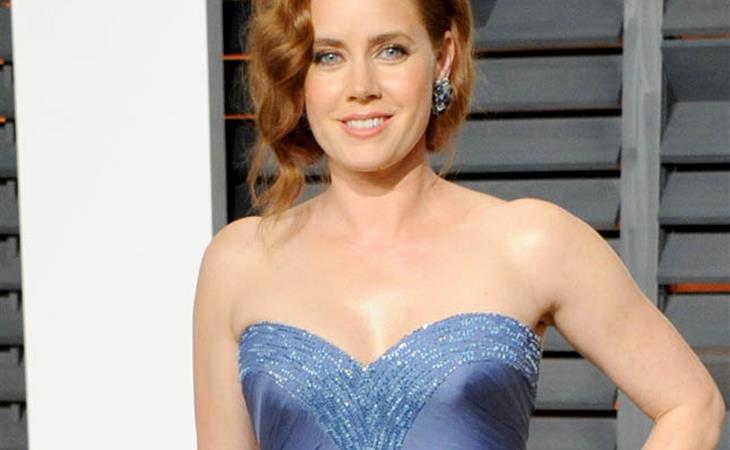 Don't cry for Amy Adams and her also-ran Best Actress awards campaign for Big Eyes. She's not upset about it. If anything, she — like always — is a good sport. One of the best sports, even.

The five-time Oscar nominee (who earned three nods in four years!) didn't get a ticket to the Oscars this year as a nominee, or as a guest, so Amy hit up the Vanity Fair party with her fiance Darren Le Gallo instead. Because Amy still knows how to play the game and knows when it is important to show face, patiently waiting for her shot... in another boring periwinkle dress. This time, it's a custom strapless Atelier Versace. It was also a one-shoulder Versace at the Globes in January, in a nearly-identical colour.

Style similarities aside, when was the last time Amy looked this confident on a red carpet? Not since her L'Wren Scott jewel tone moment from the 2011 Oscars, right? Perhaps it's because she knows about how bright her future is. (Lainey: is Julianne Moore the career path here?)

Last week, Grantland posted an article about Matthew Perry's subpar film career, which included a clip of a scene he shared with Amy in 2002's awful rom-com Serving Sara. It's amazing to think about how far she's come since then. Then again, that was the same year she starred in Catch Me If You Can. Brenda with the braces! Something great was already bubbling below the surface.

Aside from her reprisals of Lois Lane in the upcoming Batman v. Superman and Justice League movies, Amy has signed on to star in the long-gestating Janis Joplin biopic directed by Canadian Jean-Marc Vallee. They haven't started production yet, but Jean-Marc is on a hot streak. His Dallas Buyers Club boys Matthew McConaughey and Jared Leto won Oscars last year, and last night, his Wild girls Reese Witherspoon and Laura Dern both had a golden moment, with fresh nominations. Next up? Demolition with Jakey and Naomi Watts, which shot last fall. That sounds promising.

Point is – Amy’s got a near-sure thing lined up for an upcoming awards season, which is incredibly rare. Plus, she’s still going to be a saviour to nerdy fanboys everywhere.

All the more reason to pose like Victoria Beckham in a C- dress, right? 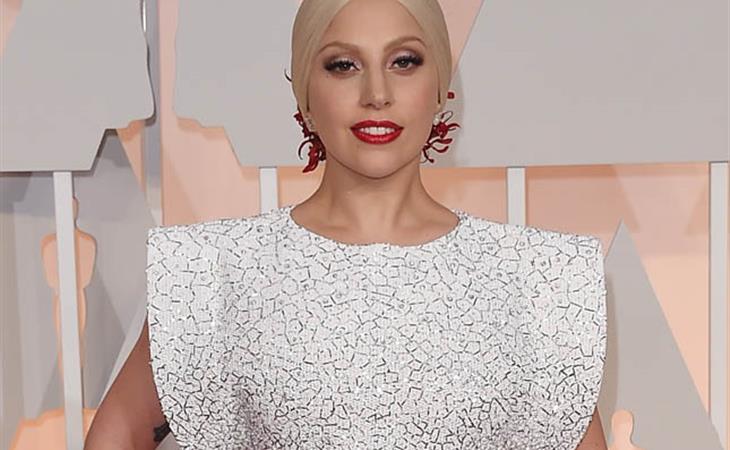 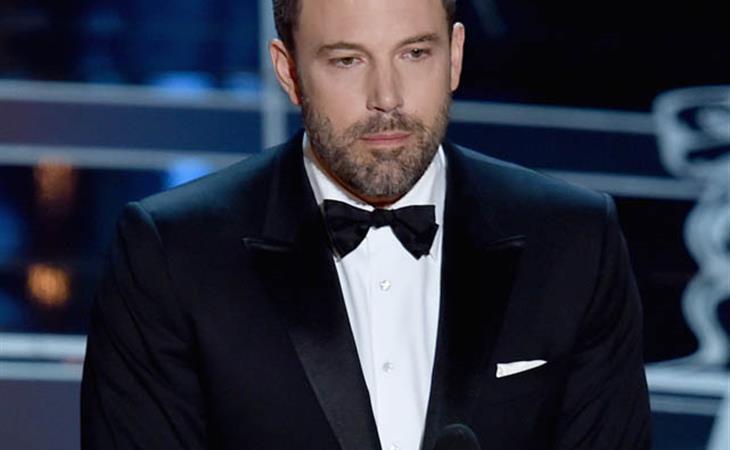 Ben Affleck at the Oscars: the Jennifer Aniston of directors