Amy Adams is the man in Arrival

Denis Villeneuve is on a streak. From Incendies to Prisoners, Enemy, and Sicario, he’s made some of the more memorable movies of the last few years. (Prisoners, especially, has lingered in my mind.) His next film is a sci-fi alien invasion movie called Arrival and the first trailer is here and it’s just as eerie and evocative as I’ve come to expect from Villeneuve. (You can also watch the international trailer here.) The shot of the fog pouring over the mountain with the hovering egg-shaped spacecraft is particularly nice, and the precisely structured shots of scientists moving in corridors recalls Kubrick. Super into how this movie looks already. Arrival is premiering at TIFF next month, and it’s at the top of my must-see list.

And the trailer actually lays out the story! Unlike Interstellar, which looked self-important and pretentious from the beginning, Arrival isn’t trying to hide its basic plot from us. Amy Adams stars as a linguist recruited by the government to try and communicate with mysterious alien visitors—shades of Close Encounters—and she has to try and work out why they’ve come before the whole world explodes in panicked, violent response—echoes of Contact. Obviously Arrival is touching on a lot of previous alien invasion movies, which is probably partly deliberate, but also partly because there are only two ways this story goes: peaceful communication, or war. We keep making the same two alien invasion movies, at a rate of about 90/10, favoring the war plot.

What I really love about this movie, though, is that Amy Adams is playing the role usually played by a dude. As with Sicario, Villeneuve is centering his story on a female protagonist, while Jeremy Renner, once Hollywood’s next great hope of a leading man, takes the science sidekick role. Of course, both Adams and Renner starred in American Hustle, where Adams was paid less than Renner, who had a much smaller part. Here’s hoping this time she’s getting her due and being paid equally—if not The Most because she’s the lead. Of course, Renner thinks it’s “not his job” when his female co-stars are treated as less than, so he was probably wasn’t any help during negotiations. I wonder if that ever came up on set.

Also attached – Amy Adams at a party in LA on the weekend. 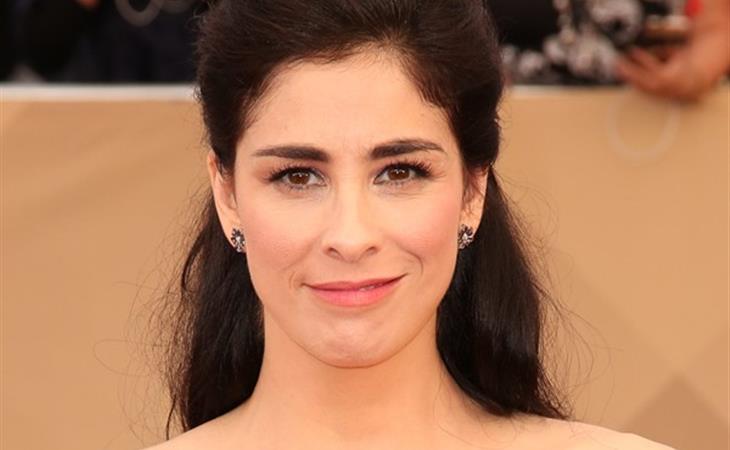 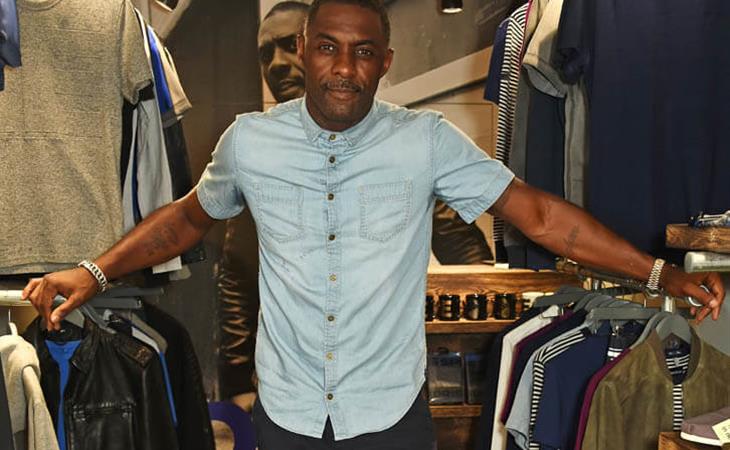