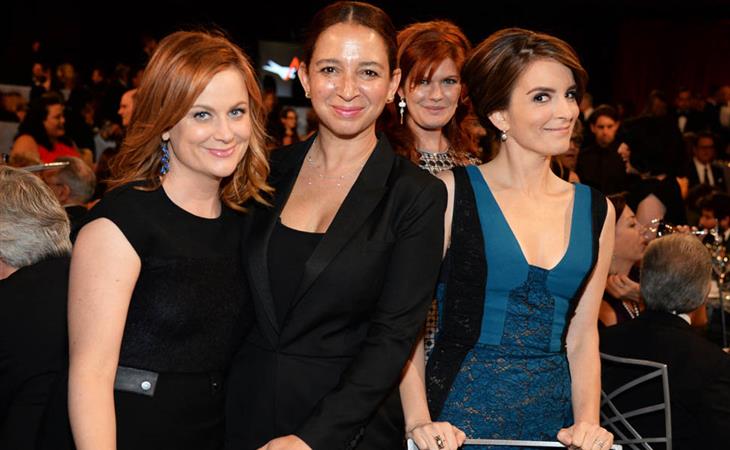 Since I just pissed you off with those Gerard Butler pictures in the previous post, let me make it up to you. These are photos that, guaranteed, no one will object to.

Amy Poehler, Maya Rudolph, and Tina Fey all together last night at the Steve Martin AFI Lifetime Award tribute gala. Well, obviously, that was the best table, non? Still 6 months to go before we see all of them in their movie, Sisters, opening in December. A teaser for Sisters (embedded below) was released for the Golden Globes when Amy and Tina were hosting but since then, I don’t remember seeing anything longer.

I opened the blog today talking about Melissa McCarthy’s Spy and Amy Schumer’s Trainwreck. Poehler and Fey are getting a big holiday season slot for their movie. Great on one hand because the studio clearly has confidence in it. On the other hand? December 18 is also the day another movie opens. And a lot of people have been waiting for that movie. December 18 is the day that The Force Awakens. Counter-programming is what they call it. I think I’ve just decided what to do on Christmas Day. See Star Wars first. Then stay at the theatre and see Sisters. Good plan? 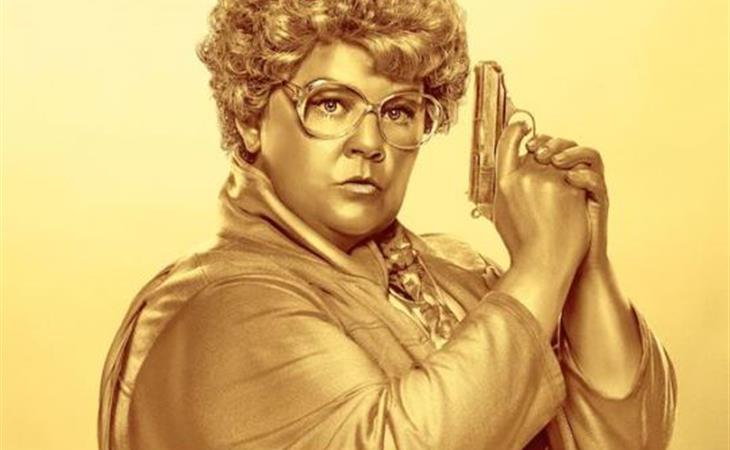 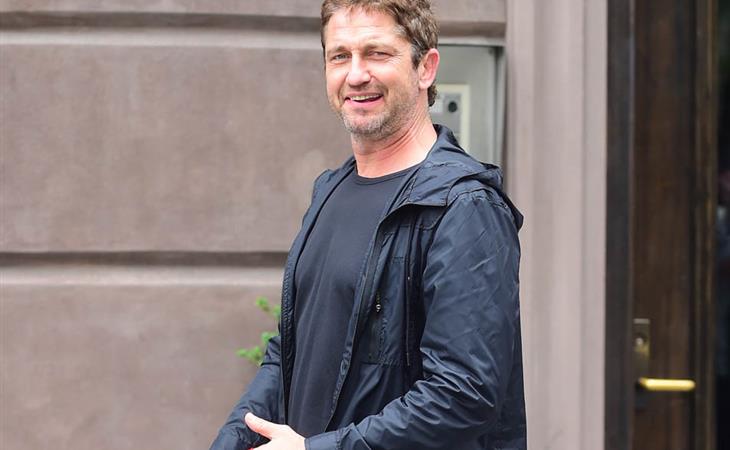