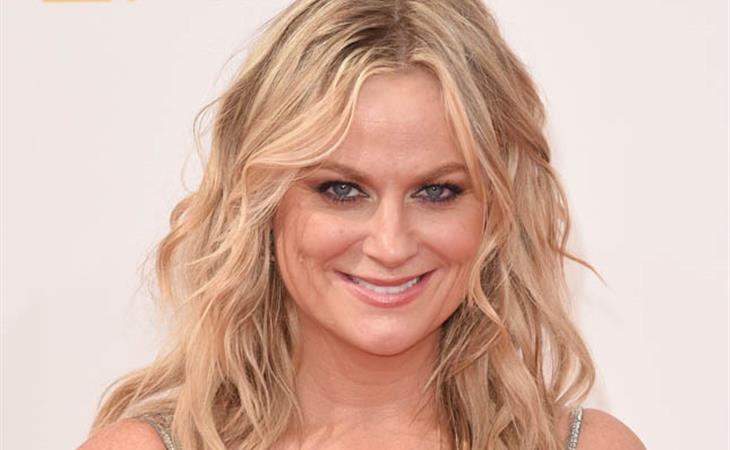 I think this might be the best she’s ever looked, overall.

It’s ready to party, this dress, but it doesn’t look hard to wear. It especially doesn’t say “woe to getting older/let’s make friends with Spanx”. I am so DONE with that look. You know how Beyonce at first was a thing, before she became a religion, because she was allowed to have body parts? I want the next thing to be that someone’s allowed to have a tummy. I feel like Poehler would wear that mantle well.

But it was pointed out to me that she is many many many times a bridesmaid where the Emmys are concerned, and I wonder if that matters. Will your mom know who she is more, or care? More importantly, will your little sister? Or if she finally won, would it take away some of her street cred? For example, the Ask Amy videos and Smart Girls initiative – is that still because on some level Amy Poehler (whose network sitcom has been on for going on seven years) is still indie? Is that even possible?

Also, does she care? People talk a lot about who does or does not care but the truth is, you submit yourself. Yeah, yeah, yeah “my team”. You either submit yourself for nomination and cross your fingers, or you don’t play the game. 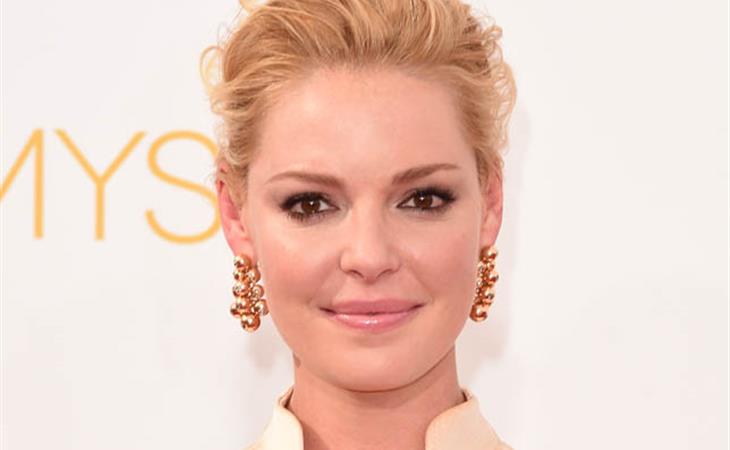