Amy Schumer was in New York last night at the Glamour Women of the Year Awards. Amy’s been collecting a lot of awards this year, because she’s had a major year. Sometimes the word “breakthrough” is kind of exaggerated. Definitely no exaggeration for Amy in 2015. She arrived – and across multiple platforms. She hosted an awards show, she hosted Saturday Night Live, everyone paid attention to her TV show, a lot of people went to see her movie, she toured across the country, she hung out with Jennifer Lawrence. It was work, it was play, it was total domination.

You know who’s been showing up often in Amy’s stand-up? Gwyneth Paltrow.

“I have a great relationship with the press. My least favorite is Women’s Health. The balls to call yourself Women’s Health, but then have articles like, ‘How to Trick Your Stomach Into Thinking You Ate That Week.’ ‘How to Get Your Disgusting Pussy That New Car Smell.’ ‘You’re Fat and Gross and You’re Going to Die Alone.’ That f*cking magazine. It should be called, ‘Women’s Eat Just Enough to Stay Alive, Maybe.’ I did an interview with them, because I forgot. And they were like, ‘How can women get better confidence?’ I was like, ‘By not reading your magazine.’ And they wrote it! To give them some credit, they wrote it. They always use really like cool, accessible people that you can relate to. Last month, it was like...Gwyneth Paltrow. The cover is her and she’s pulling up her shirt and you see like, her abs and the top of her clit. And she’s like, ‘I’m a mom, I get it. It’s hard. I’m like you -- APPLE! Get Moses out of my eyeline.’”

This past weekend she played a show in Portland, Maine. And Gwyneth came up again. (Thanks Lauren!) Amy repeated the Women’s Health joke and went on to mock G for her British accent and the names of her children. Example: Who is Moses going to be when he grows up? A trainer at Equinox?

Needless to say, a lot of people are wondering whether or not Amy’s JLaw loyalties have something to do with this. And there are those who believe that G interfered with Jennifer and Chris Martin’s relationship.

What’s interesting too is that, right now, everyone wants to be friends with Amy. Reese Witherspoon talked about Amy at the Glamour event last night. How she wants to work together. Reese has been known to roll in the Gwyneth Paltrow circle. That circle also includes Kate Hudson and Cameron Diaz, whatever, you know who they are. If at any point, these squads start to Venn, and G and JLaw can’t overlap and cross over, will there be defections? Or, eventually, will they be like G and Jennifer Aniston? Because all this over Chris Martin seems such a f-cking waste.

Attached: Amy Schumer at the 2015 Glamour Women Of The Year Awards in NYC and Gwyneth Paltrow at the LACMA 2015 Art+Film Gala in LA. 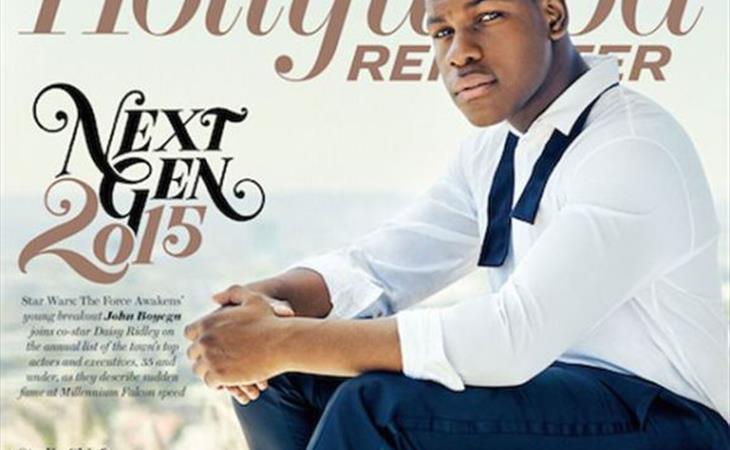 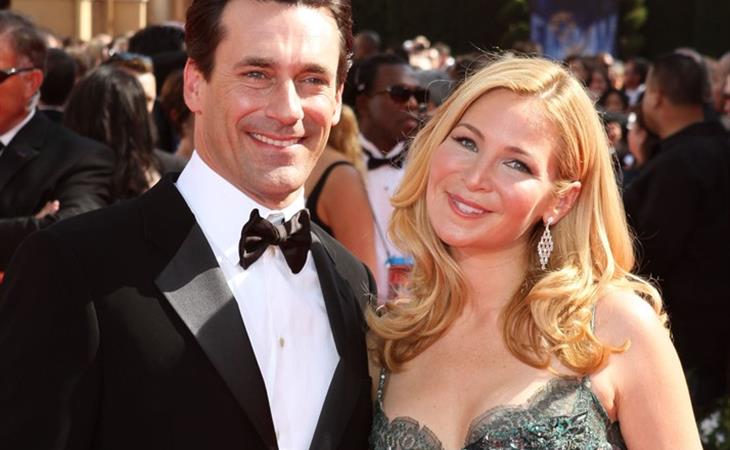 Jon Hamm & Jennifer Westfeldt back together?