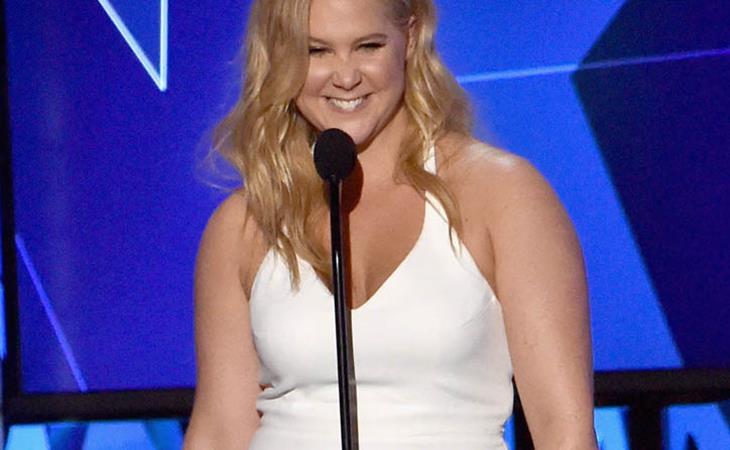 I have a question and you’re going to yell at me for it:

Is there some Amy Schumer fatigue happening?

I mean it’s not like she didn’t allude to it herself, on stage. Because she did. She was like, yeah, you’re probably sick of listening to me now. To be clear, I’m not sick of Amy Schumer. I’m sick of Leonardo DiCaprio. That said, and we say this about many, many celebrities, there’s also nothing wrong with a break. Oversaturation is real. When you take the time given you during an awards acceptance and run out of people to thank, and declare that you’re going to just talk about your sister… that might be a sign? When you use up time in your acceptance speech to pull over the girl who hands out the trophies, and turn her into a bit… that might be a sign too?

Yes. Amy Schumer has had an extraordinary year. She has done extraordinary things. She’s laid down some key messages, she’s made success look and sound different, and she deserves her moment. She also deserves more moments. But that can’t happen unless there’s a minute in between, you know?

PS This white dress? Where was it last weekend at the Globes? Why would you wear the better dress at the show that less people watch? 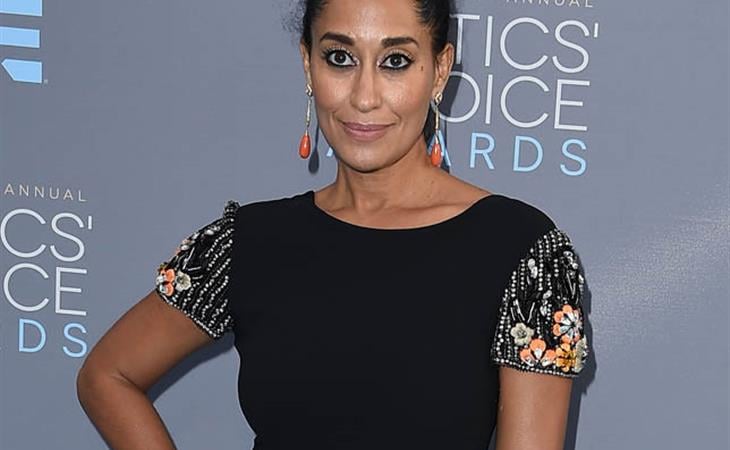 Half of Tracee Ellis Ross 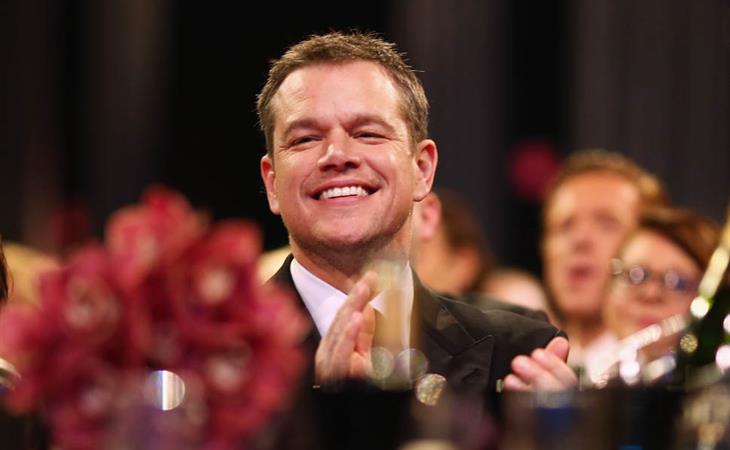