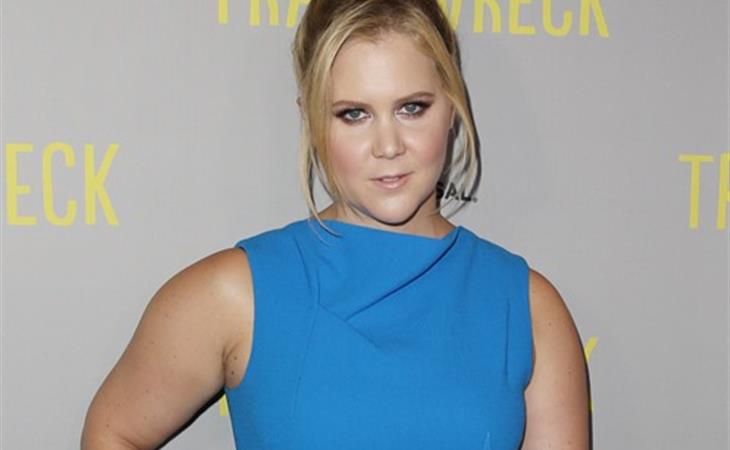 We’ve seen the Star Wars-themed photoshoot already, and now GQ has released their cover profile of Amy Schumer for their comedy issue. They call her the “funniest, gutsiest comedian in America”, and the interview certainly backs up the gutsy claim. Interviewed while preparing for an HBO stand-up special, Schumer comes off as self-aware in the best way—she knows where she fits in the entertainment ecosystem but isn’t overly self-conscious about it. She’s proud of her accomplishments but she isn’t blind to the inevitable pitfalls, like the clockwork backlash that strikes all popular comedians.

It’s maybe already hit Schumer, but she has a great line about the cycle of tearing down comedians as soon as they get popular: “…I hope I’m wrong, but I just think there’s this ‘Don’t disappoint me in any way.’ If you say one joke that offends, it feels like, ‘Oh, wait, I thought you were my everything, and now you’re dead to me.’” This is the point about comedians and comedy—no comic can be all things to all people all the time. Schumer later admitted she has adjusted her act as she’s gotten more famous because the persona that worked for a hundred people in a club doesn’t play the same to millions of people in a TV audience, but the other side of that is that the audience has to know they won’t like every single joke Amy Schumer tells. (I bet she catches flak for the Michelle Obama joke alluded to in the article.)

And Schumer is aware that she’s already on a kind of sh*tlist simply be being a woman who insists on talking. The best part of the profile is also what makes up Schumer’s sharpest, most scathing comedy—what it’s like to be a woman in a world that doesn’t really like women. I love this facet of Schumer’s comedy the most, because yeah, this is my experience of the world, too. While acknowledging that women in the first world have it WAY better than women in less advantaged areas of the globe, it still sucks to be a woman sometimes. It’s a long quote, but she nails it:

“It’s the expectation of how a woman is going to be, or should be: Be sweet and likable and apologize for stealing oxygen from the world. Just be a pleasure and service whatever the experience is. And it’s ‘What a c*nt—did you just hear her ask for that thing she’s supposed to have?’”

Some of the best bits on Inside Amy Schumer tackle this, like the famous 12 Angry Men parody, or her “I’m Sorry” sketch. We all probably have a story about consciously being less assertive in order to be “pleasing”, and for the dudes reading, have you noticed how often the women in your life apologize for just existing? I’m sorry could you pass the water, I’m sorry could you let me by, I’m sorry I was standing here so that I made you run into me. Schumer shines when she’s pointing out the ways in which women make themselves less than in order to get by. As she says, the world only wants to hear from women for a little while before we’re told to go away. But (insisting on) sticking around is what makes things interesting, and Amy Schumer is only just now getting to the interesting part. 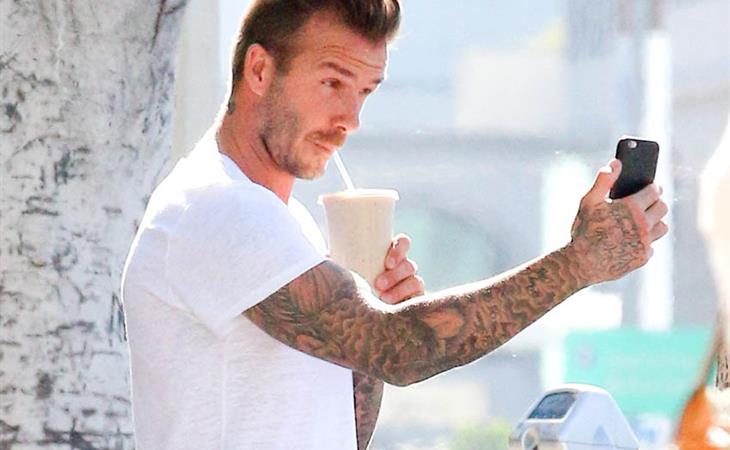 Who’s the selfie for?