Remember when Bridesmaids was a huge hit and we thought it would kick-start a trend of comedies made for grown-ups that happened to feature smart, funny women? Yeah, that…didn’t happen. Instead we got Melissa McCarthy Falls Down and Melissa McCarthy Falls Down 2: Mall Falls. Basically, instead of Bridesmaids being a trendsetter it ended up being an outlier. Sure, Melissa McCarthy got a huge career boost, but nothing really happened after Bridesmaids in terms of female-driven comedy projects. Maybe that’s finally changing, though. Pitch Perfect has a sequel,  and Judd Apatow, inspired by the process of making Bridesmaids, did go out and find more female talent to sponsor.

The fruit of that effort has finally arrived in the form of comedian Amy Schumer’s Trainwreck, which she wrote and also stars in. If you don’t know Schumer, she’s a stand-up and has a sketch show on Comedy Central, Inside Amy Schumer, which is really funny. The first trailer for Trainwreck looks like an extended riff on the sort of material she explores on her show—dating, sex, and gender stereotype reversal. Trainwreck looks like your typical R-rated sex comedy except the woman is the player. It’s a simple concept but it’s also the kind of thing that can push a lot of buttons. We’re still in a place where a woman having unencumbered sex makes people really upset, and sometimes upsetting people is the funniest thing.

I love LeBron James being the one worried about Downton Abbey spoilers, but the part at the end of the trailer with Schumer and SNL player Vanessa Bayer trying to understand why a man is calling post-sex cracks me up. It’s exactly that obligatory rom-com scene where a woman nervously calls the guy she likes the day after a date, trying to gauge his feelings, except in reverse and see? It doesn’t take much to make that tired premise really, really funny. I can’t wait for this one. 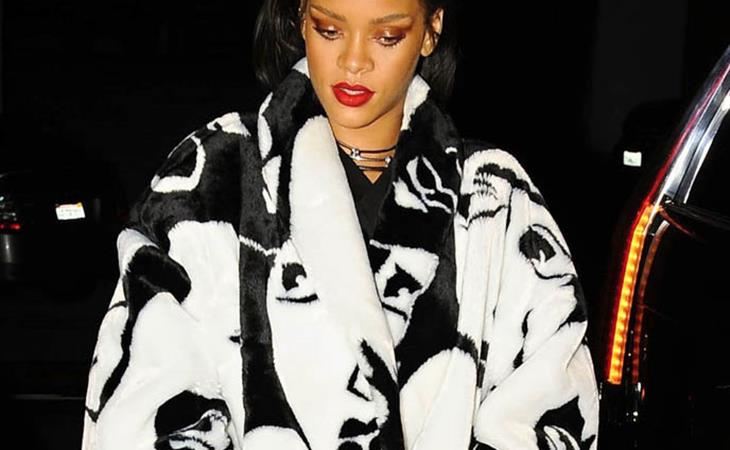