I have this horrible thought that I cannot shake—what if the new Arrested Development isn’t as good as the old? It’s been ten years since the show first premiered—at this point, isn’t the nostalgia part of the love? I live in increasing fear of the new episodes not living up to the hype and somehow retroactively tainting the original run of the series. This is nonsensical, I know, but the last season of Community sucked and often, you can’t recapture the thing that made a show special in the first place.

I’m similarly anxious for Anchorman 2. It’s been nine years since Anchorman, long enough for it to achieve legendary status and feature in my top five favorite comedies (Airplane!, Holy Grail, Zoolander, Silver Streak, Anchorman). The sequel is filming now—everyone and their mom is in it, up to and including Kanye West—and we have a new teaser to tide us over for a while (the movie won’t be out until December). There’s nothing about plot or anything relevant, actually, which works at this point because the question right now is whether or not Anchorman is still funny nine years later.

At least in this new teaser, it is. I especially like the face Paul Rudd makes at the end of his line, and the way Steve Carell says “hello” cracks me up every time. If the movie is just these four guys plus a series of funny people making declarative statements, I’d be perfectly fine with it. Sometimes the best comedies aren’t actually good movies, so it matters less at this point, seven months before the movie comes out, what Anchorman 2  is about, so much as they reassure everyone that Anchorman 2 will be funny.

They definitely succeed on that level. Extrapolating from the teaser, Anchorman 2 will be at least a little funny. But will it be enough? Will it live up to nine years of idolizing the original and incessantly quoting lines, of comparing everything that came after to it? Creating a sequel to a beloved comedy a decade later that is at least as funny as the original is the kind of thing that only works sixty percent of the time (everytime).

Attached -- Will Ferrell on the Anchorman 2 set in Brooklyn. 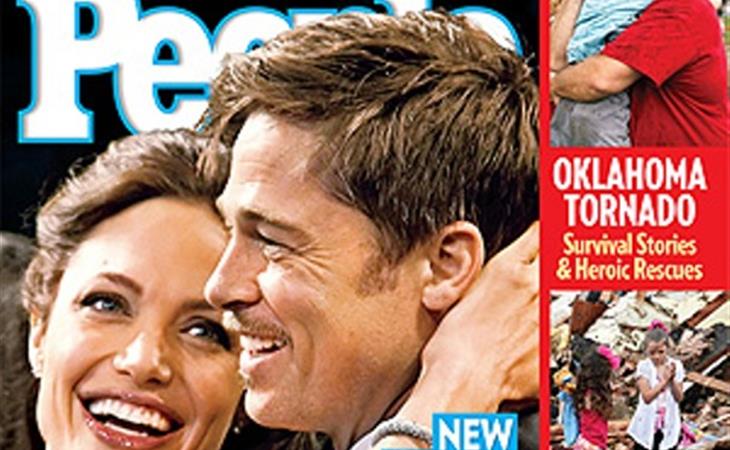 What Brad did for Angelina