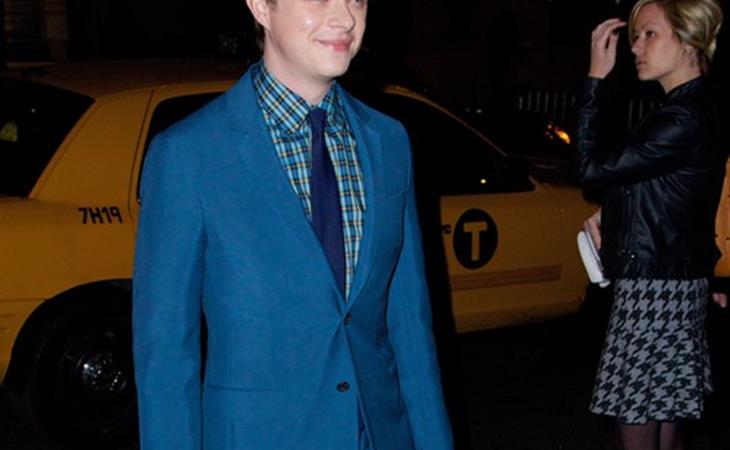 The first full trailer has just been released. Andrew Garfield was wonderful as Peter Parker in the first (not really the first but the re-first) installment. And he’s just as appealing here as Peter grows more self-assured with his powers and responsibilities. Also, there’s an adorable flirting scene between him and Emma Stone. Which, of course, makes me even more anxious about her possible/probable death. Don’t shout at me about spoilers. There’s a reason for Mary Jane Watson. You know this. It’s not a secret. Besides, Emma’s basically said in interviews that she hopes the story will play out in the movie the way it does in the comic books:

“Essentially the argument is that Spider-Man kills her by accident, so the person she loves is the person who kills her, which is the most horrifying thing. Apparently people unsubscribed to the comic book when that happened because they were just so flipped-out over it. But, of course, I want to stay true to that.”

But beyond the romance, you know what I’m more excited about?

So, overall, not a bad trailer. But I have some concerns with the story. How many villains are we dealing with here? DeHaan seems unstable, so we’ll call him a half-bad guy. Campbell Scott is the visionary who wants to rewrite the world. Definitely a bad guy. And then there’s Jamie Foxx’s blue head whose superpower seems uncomfortably – to this comic book neophyte – like Mickey Rourke in Iron Man 2 + the Star Wars Emperor. Totally a bad guy. That’s two and a half bad guys. Too many bad guys?

Attached – Dane DeHaan at the Gotham Awards this week. 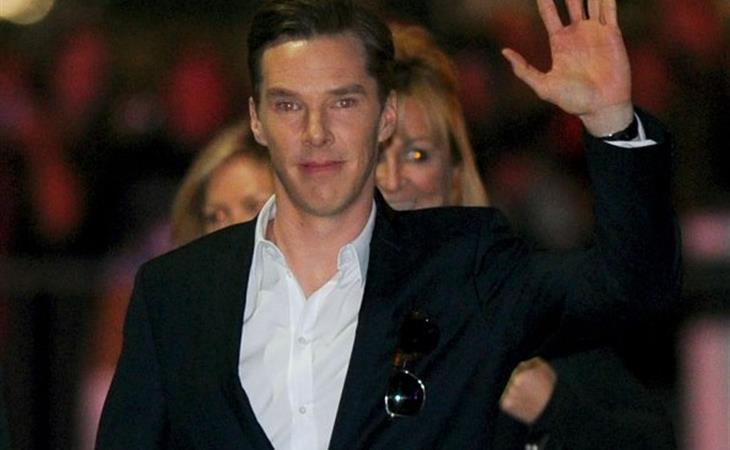 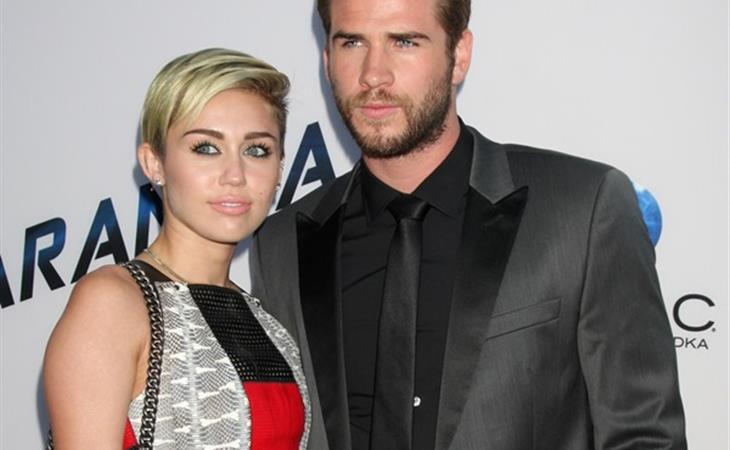