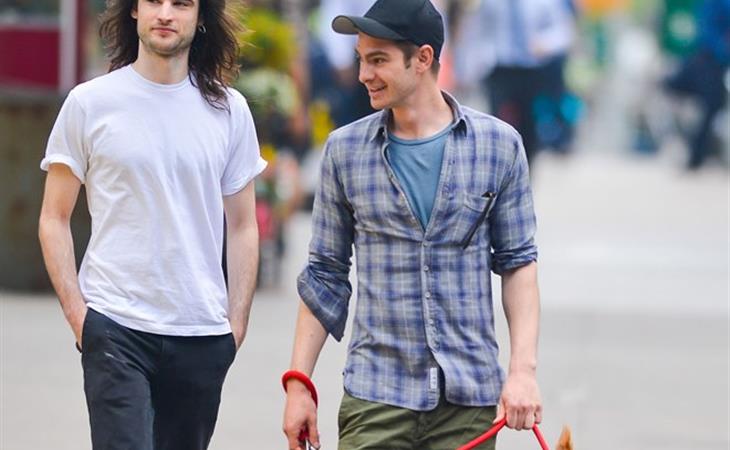 Anyway, true to the theory that you maintain whatever personal style you have at the height of your success, Tom is still really rocking that Kensington scene look. He’s actually doing it well. If hipsterdom could be more of this and less Jason Mraz, I think maybe we could agree to try to hold on to that moment for a while longer. If every pale, moody, sloppy, fedora-head was this sexy, I’d co-sign on that.

If you’re curious, they’re both in NY for work. Andrew’s shooting Spidey and Tom’s in that play Shia LaBeouf got fired from. I don’t know if Andrew’s BEAUTIFUL dog has a summer job here too, but if not, it should! Seriously, have you ever seen a more perfect looking animal? 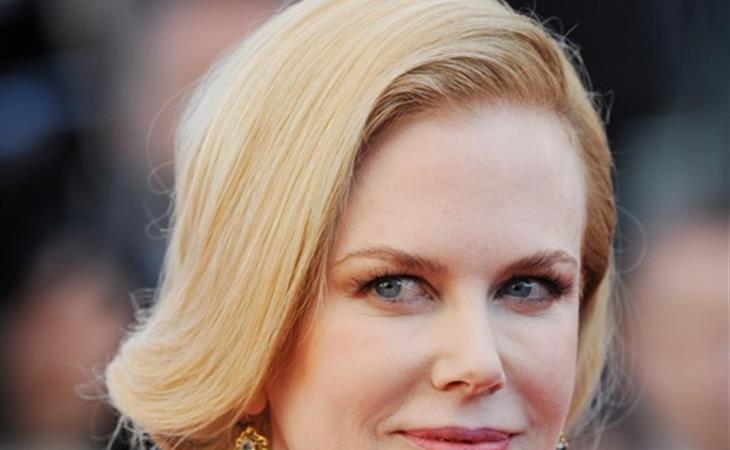 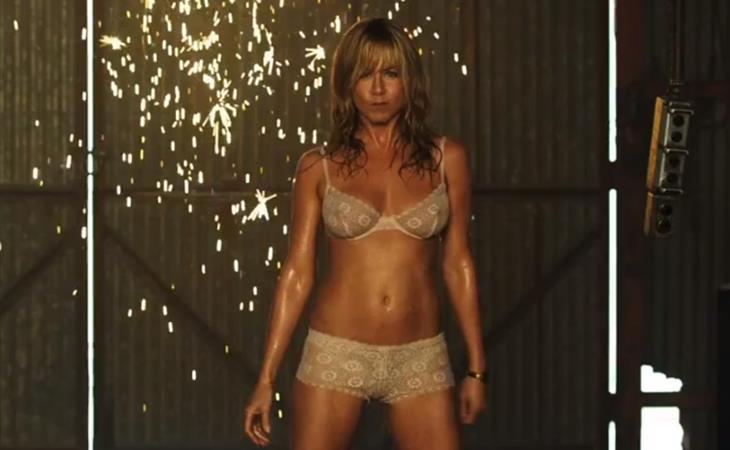