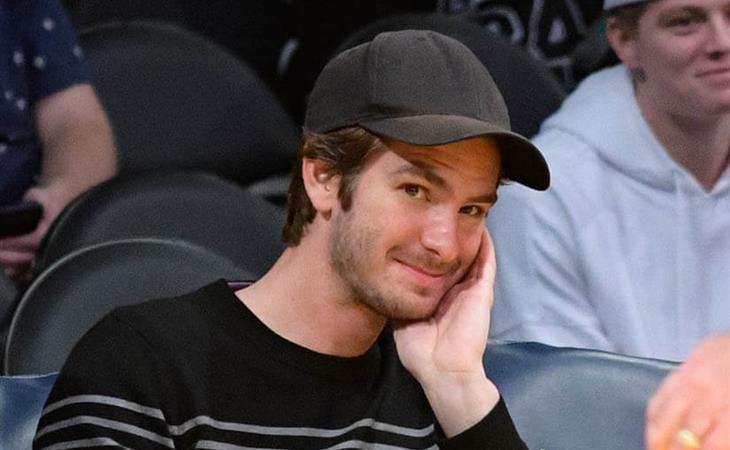 It's looking like Emma Stone will for sure be at every stop during award season, as a nominee. It would be a major shock if La La Land isn't a contender across all the major categories. Last week, a trailer for one of the final contenders in the Oscar race, Martin Scorsese's Silence, was released. As noted, any time Scorsese does anything, it's in the race. Which means Andrew Garfield, the star of Silence, could show up at a few of these award show stops too. Which means we might be seeing them seeing each other. Even though they're not seeing each other anymore. Which is fine and shouldn't be awkward because we've already seen that they're still close, more than just civil.

Did you watch VOGUE's 73 Questions with Emma Stone? Near the end she’s asked about the best gift she’s ever received. She says it’s a handmade rocking chair. Last year Andrew told Vanity Fair that while he was working on the film 99 Homes, he made a rocking chair. This was not a bad breakup. Even if they never make up, I love that their breakup happened, it seems, with so much love. 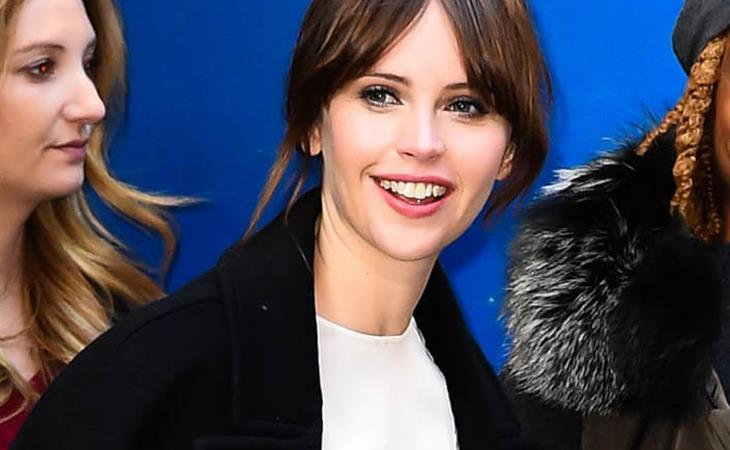 Rogue One goes on sale