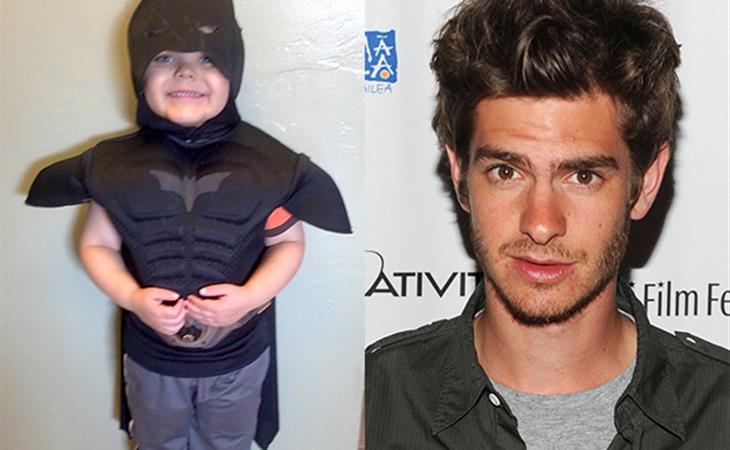 The headline making the most headlines is the one about Andrew Garfield bailing on Batkid at the Oscars because he wasn’t happy with the script. Unfortunately the real headline is the one you probably won’t hear as much about. Click here to read my post on it this morning.

Now the Academy, following Page Six’s report that Andrew was being a big dick at the Oscars, has released a statement clarifying the situation, explaining why Andrew wasn’t there. They are now insisting that they were the ones who cut him out of the show:

"Due to the nature of a live show, hard decisions sometimes must be made which require the Academy to cut segments due to the logistics of production. Andrew Garfield understood that his segment had to be omitted, and he drove to Disneyland on Monday to spend time with 5-year-old Miles Scott (Batkid) and his family."

Batkid’s mother has also told her side of the story:

"I don't know if they ran out of time, or if there was something about the segment they didn't like. It got pulled so quickly that we didn't have a lot of insight into what was going on. It is kind of a disappointment, but things happen. I know that's how TV goes and how Hollywood is. We're just not used to that."

So he went to Disneyland with Miles. Miles didn’t have his heart broken by Spiderman. Good.

It still doesn’t explain why he couldn’t have just presented what Chris Evans ended up presenting but at the very least, right now we know that he didn’t piss all over the dreams of a little boy. So at least we don’t have to hate him. And hey, maybe it was a case of solidarity. Maybe Garfield told Batkid, “If Batkid isn’t going to the Oscars, Spiderman isn’t going either!”

I feel like that might have to be the option we go with. He’s given us no reason in his entire career so far to believe that he’s a douchebag. Quite the opposite, in fact. 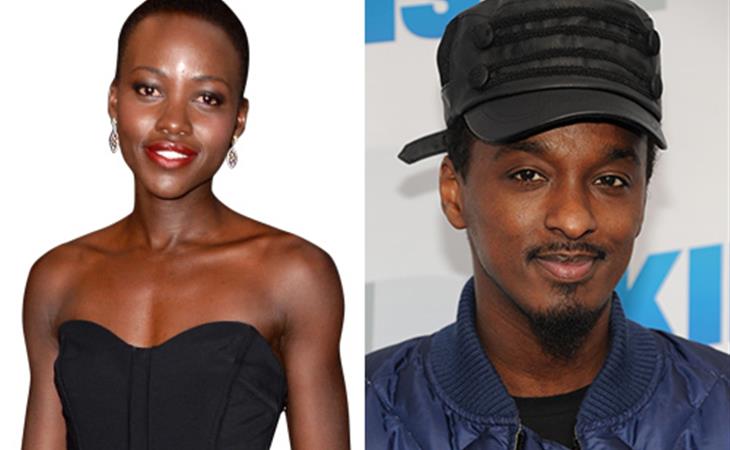