Here are the details on the sell sheet:

Andrew Morton uncovers the true story of the biggest celebrity of our age
• A startling, intimate biography of one of the biggest movie stars in the world who is constantly in the news

• Two years in the making, this is the only up-to-date, exhaustively researched book about Cruise’s private as well as his public world

Can you stand the wait?

Rumour has it, Morton had to go underground to complete the explosive manuscript. And the buzz is that allegedly he faced even MORE drama with his endeavour on Cruise than he had with the Royal Family. The Church is strong. Praise Xenu. 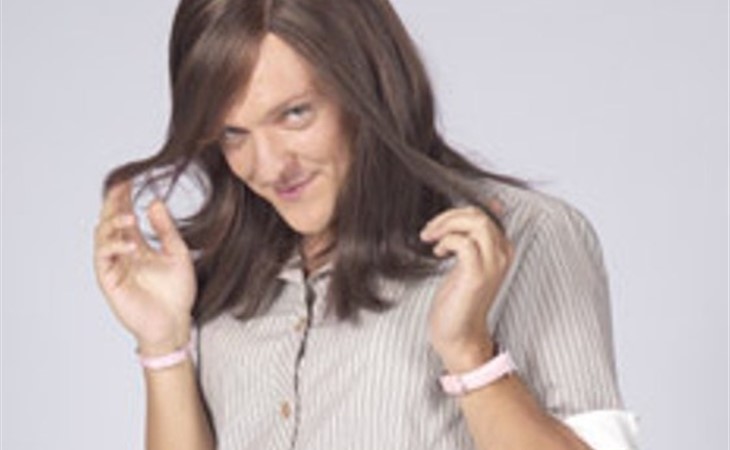 Morning Fun with The Gay and Ja’mie