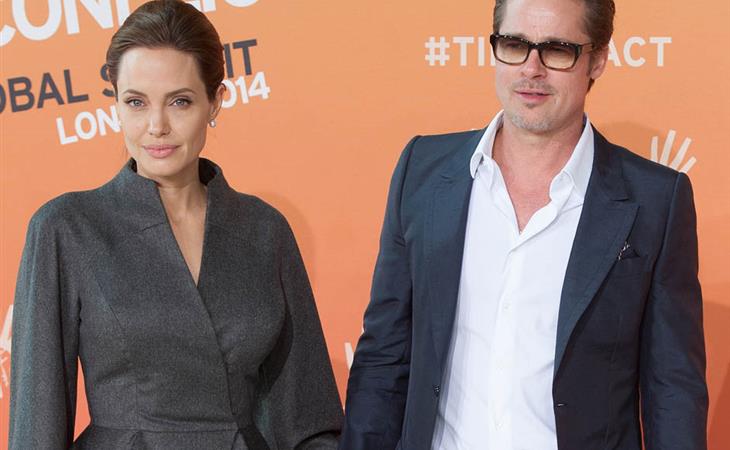 Brange and a Royal

Brange was back at the Global Summit To End Sexual Violence In Conflict today in London. She wore peplum. He wore boots. And looked very trim in his suit. He was there to support the Jolie as she delivered the closing remarks for the event. You can read her speech here.

Yesterday the Jolie and Foreign Secretary William Hague were invited to Clarence House for a private meeting with Camilla to discuss the campaign. So that’s the royal who was assigned to the summit. Which…I mean fine. Camilla is senior, sure. It’s an appropriate level of respect. But come on. This isn’t the high profile photo opportunity. It’s Camilla. “When Camilla met Angelina” is not the same as the headline “When Kate met Angelina”. Or “When Harry met Angelina”.

But they have their reasons, those royals. Maybe one of their reasons is that rape is “unseemly”. And their white glove approach to life dictates that some kind of distance has to be maintained between them and certain issues. Especially those that relate to sexual parts. Since Camilla is of a certain age, I guess we’re not supposed to associate her with sexual parts. The more I think about it, the more convinced I am that this was their rationale. 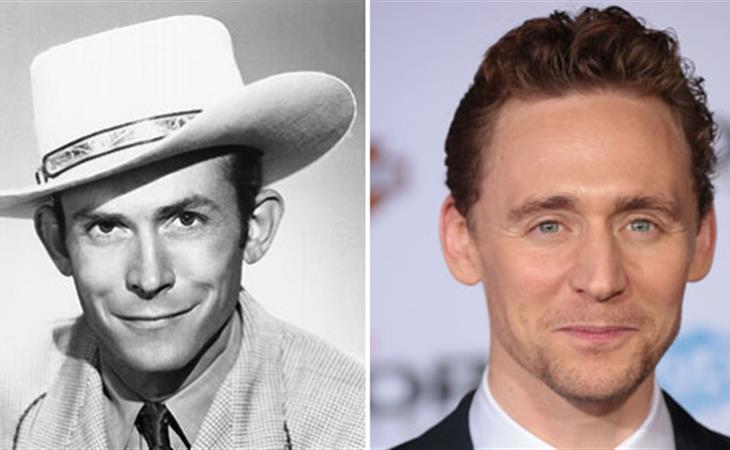 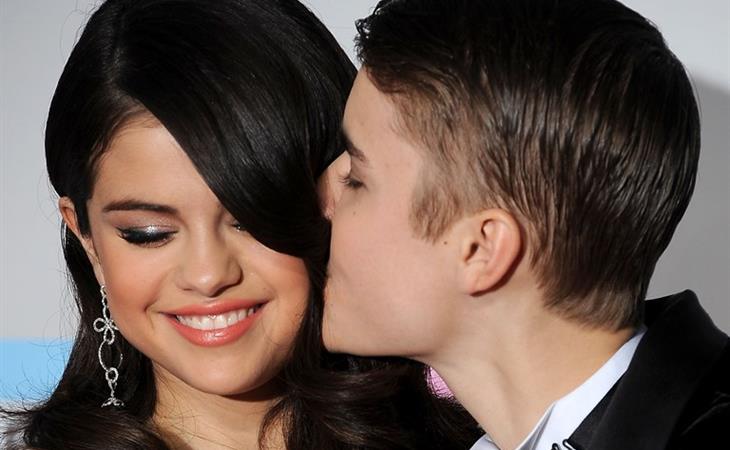