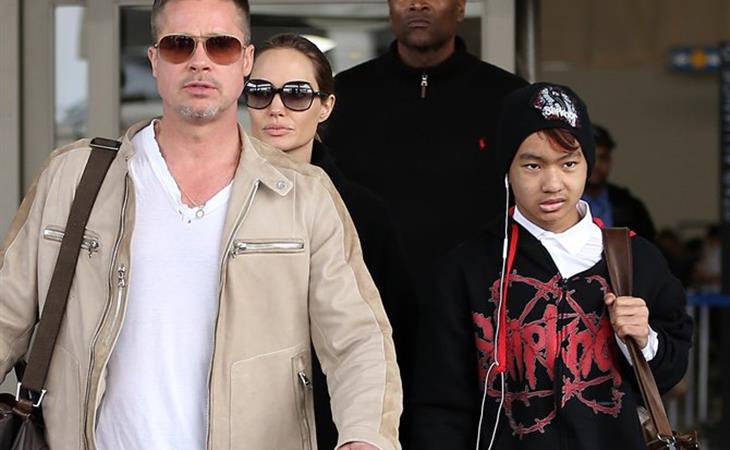 Brange: home for the Oscars

Angelina Jolie and Brad Pitt flew home from London with their son Maddox yesterday after attending the BAFTAs. With less than two weeks to go before the Oscars, and Angelina having wrapped on principle photography on Unbroken, LA will be home for now – and for the final push before ballots are due. As you can see, Brad seems to have exactly one travel outfit. At this point, their children are better dressed than they are. Where do you think they get that from?

Maddox is now twelve. Twelve and a half, actually. My nephews and niece were all on the internet by that age – Facebook, iChat, YouTube, all of it. We saw them this weekend and they were never without their iPhones. Playing that f-cking Flappy Bird. Which, f-ck me, I tried for the first time and learned the meaning of TRUE RAGE. Ten was my highest score. After 3 hours ok? 3 HOURS! Jacek, a video game junkie, only made it to 14.

Brad's boots are by Palladium. 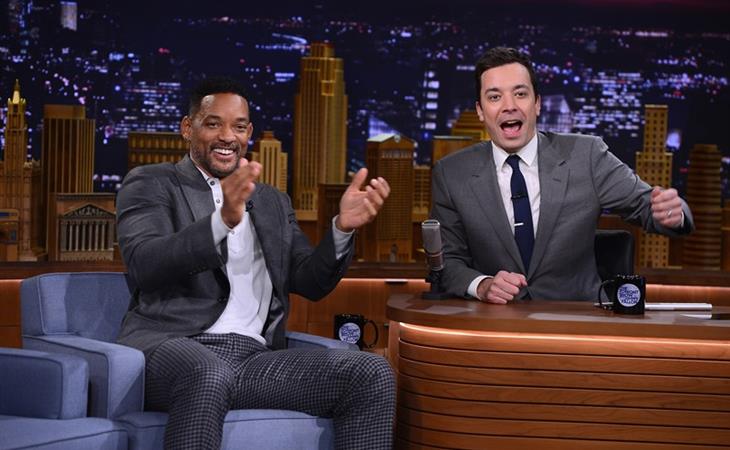 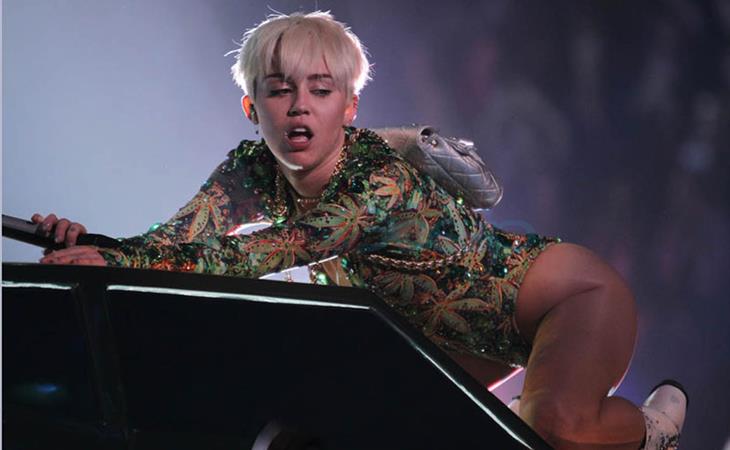