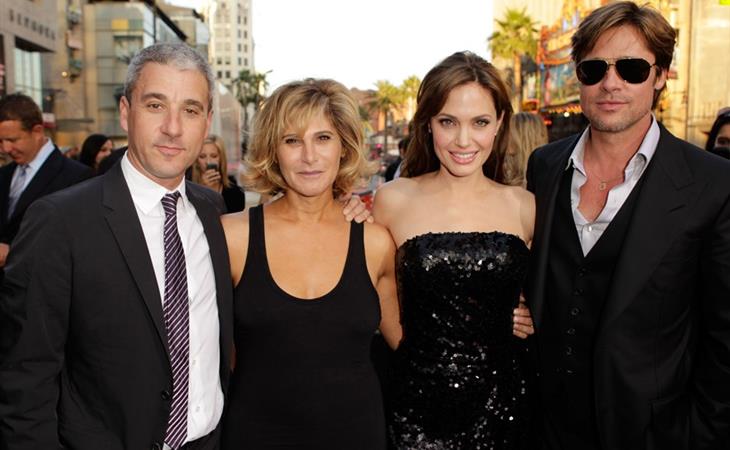 Gawker continues to analyse all the information coming out of the Sony hack, in particular Amy Pascal’s emails with and between Angelina Jolie and Scott Rudin. It’s a lot of back and forth over several months. I’ll post the link below for you to go through it piece by piece but, basically, even after Rudin called her “minimally talented” and “spoiled” in February, he and Pascal continued to engage Angelina about the Cleopatra movie.

So, remember, here’s a producer who’s all like, “Amy shut her down” and “Oh I’ll tell her to her face, I have no problem doing that”, but STILL fronting like interested. If she’s so untalented and spoiled and if his balls are so big he’ll give her the finger any time…why does he continue to make her believe he’s interested?

At one point in these new messages that have been released, Rudin tells Pascal privately that Angelina is “seriously out of her mind”. So he’s backstabbing while he’s encouraging her. And, frankly, her emails to both him and Pascal aren’t just cordial, they’re collaborative and productive. I mean, sure, the movie she wants to make sounds f-cking stupid, but wanting to make a stupid movie doesn’t make a person a c-nt does it? Because, well, if that’s the case, why aren’t we calling Adam Sandler a c-nt? Actually, that might not be a bad idea. Can we call Adam Sandler a c-nt?

There’s really nothing here that suggests that the Jolie is difficult. There are no threats. There is no tantrum. She’s firm when she gets pushback from them on the quality of the script, but if the difference between being difficult and “nice” is not lobbying for a project but meekly walking away with effusive appreciation instead, well, my next question then is whether or not you’d expect that from a man.

Of course she can manipulate. Of course she is controlling. Of course she’s maybe the best famewhore there ever was. She probably is a brat and entitled and selfish and narcissistic too – SHE’S AN ACTOR – THEY ALL ARE. And I’m sure there are some emails somewhere that reflect that. All I’m saying is that these emails don’t.

Click here to read the full report at Gawker. 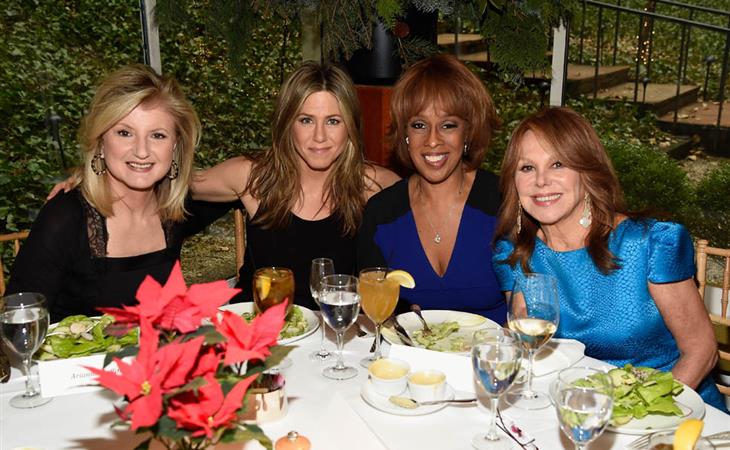 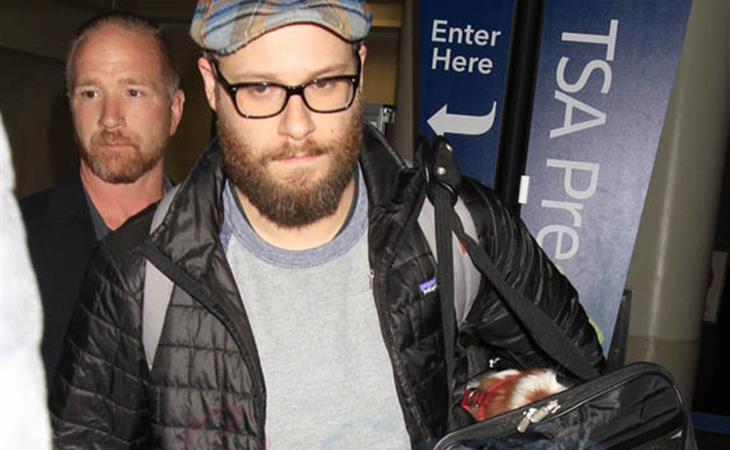