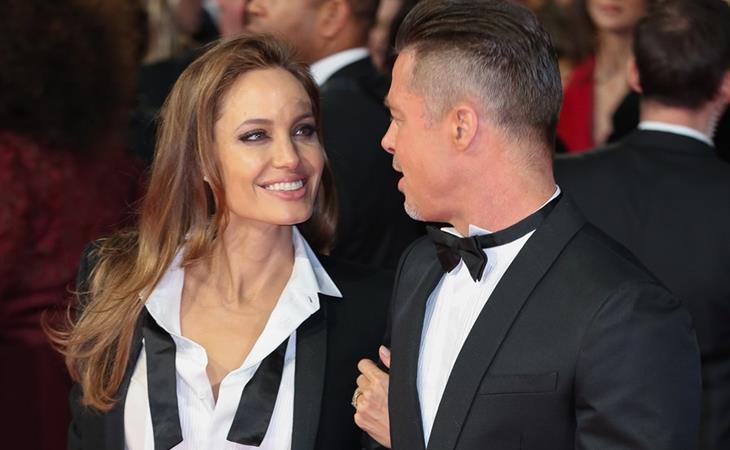 It’s like how they time a horse race for a powerful thoroughbred. You have to restrain the beast through the early parts of the track, and then at the right moment, you let him go. Oscar voting is in its final stretch. And now the Brange is turning it on, together.

A friend of mine was at the event last night and said they reached for each other every chance they could. And that he looked at her the way we’re used to seeing him look at her – equal parts pride and lust and a certain amount of ego too, smug in the knowledge that on aesthetic and reputation, how could he ever do better? This is a fame lesson that Johnny Depp appears to have forgotten.

What’s great about the way they play this game though is that THEY are the ones who have the most to gain, always. So does it surprise you that their red carpet appearance happened with the release of the first trailer for Unbroken (narrated by Tom Brokaw)? Coincidence or conspiracy? Come on now. To say that sh-t goes down by accident when it comes to these two is to insult them.

Unbroken will open on Christmas Day, significant because that puts the film on awards watch. Already? Yes, already. We’re not through the current season and the Jolie’s Unbroken is on the list as a possible contender in 2015. She has an Oscar for acting; she wants one for directing. And she’s just pulled her horse up to the gate. One thing at a time, please.

First, the after party. They showed up to celebrate and to keep working. There are still a lot of people to talk to, still votes that are undecided, and a week to go before ballots have to be handed in. Given that there’s a solid overlap between BAFTA and Academy members, it was a great opportunity for them to dazzle and persuade.

She wore Saint Laurent last night, a designer she seems to be favouring more and more. But it was Versace who had her when she thrust out that leg last time. Saint Laurent or Versace for the Oscars? The Walking Dead 4.10: “Those who arrive, survive” 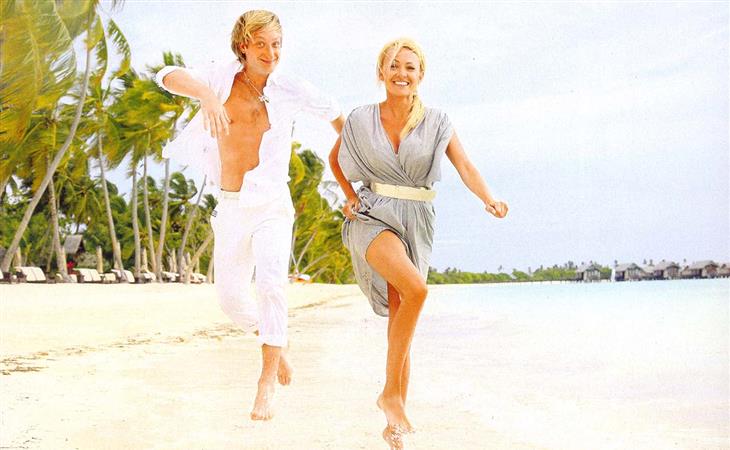