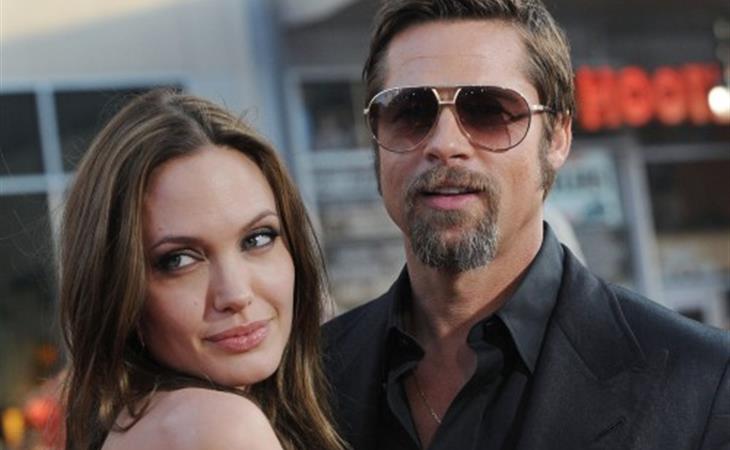 Brange By The Sea

During the Maleficent press tour, when asked about her new collaboration with Brad Pitt, Angelina Jolie told Extra that:

"It's not a big movie, it's not an action movie. It's the kind of movie we love, but aren't often cast in. It's a very experimental, independent-type film where we get to be actors together and be really raw, open, try things."

Last week, in this post about Brad Pitt, in reference to that project, I wondered, “Can anything these two are involved in be considered “indie” anymore?”

Well, on Friday afternoon, it was announced that Universal has acquired the rights to the film. Angelina wrote it. She will direct it. And they will star in it together. It’s called By The Sea, to be filmed in Malta starting at the end of the summer. Though no release date has been announced, if By The Sea comes out in 2015, that’ll be exactly 10 years since Mr & Mrs Smith, the movie that put them together, and changed the face of gossip forever. Happy Anniversary! 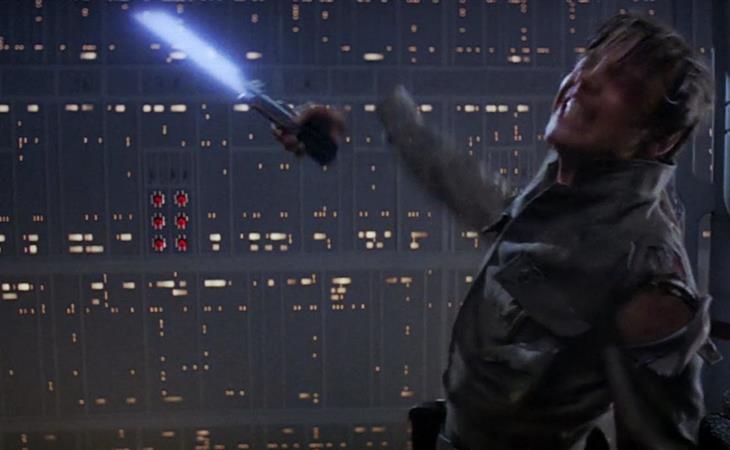 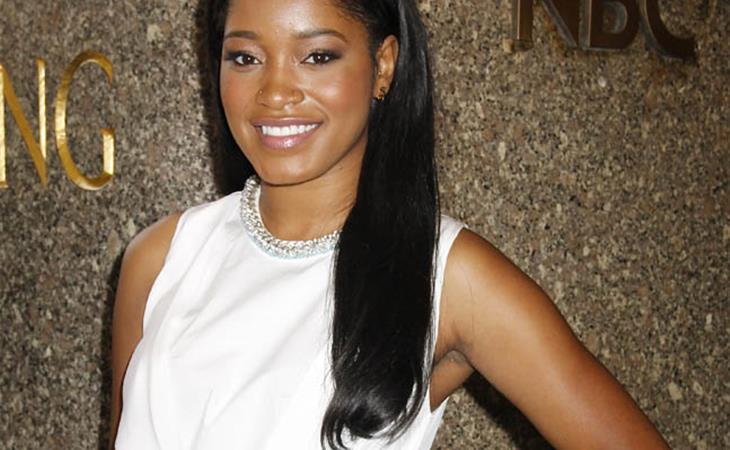 The Fastest Speculum In Missouri