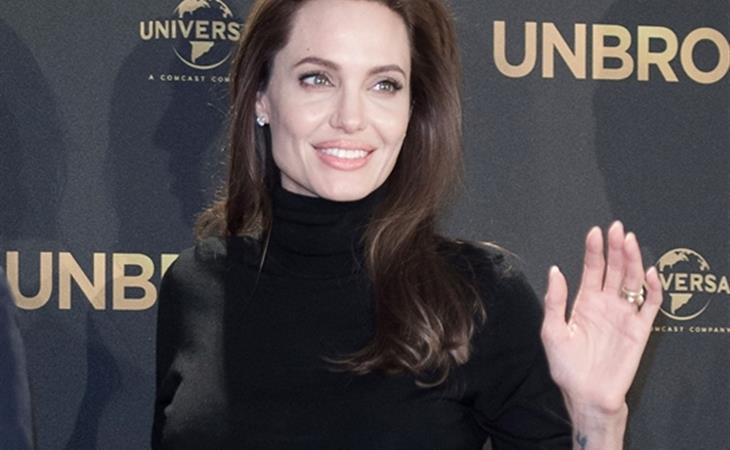 Woman’s Day Magazine in Australia was the first to post those shots of Brange’s fight on a balcony in Sydney taken a couple of weeks ago. Click here for a refresher. IN TOUCH ended up putting the pictures on their Thanksgiving cover issue. And the Daily Mail is all over them too.

Drama is Good For Gossip. I’m all about Drama.

Can Drama have a happy ending?

Do you want it to have a happy ending?

What if I told you that we’d been deprived of one? It would appear that we were deprived of one. There was an image that did not end up getting published along with the heated discussion and smoking shots. Click here and scroll down – you’ll see that the Brange is embracing.

Would the story have changed if this picture was represented with the original set? The narrative instead may have been, hey, Brange is just like us, they disagree as wife and husband, and then they make up. Or would the interpretation have remained the same?  “Brange reaches fragile peace after blow-out fight…are they headed for a split?”

Here’s the Jolie at a photo call for Unbroken today in Berlin with Jack O’Connell and Miyavi. So that’s how she’s spending her American Thanksgiving. 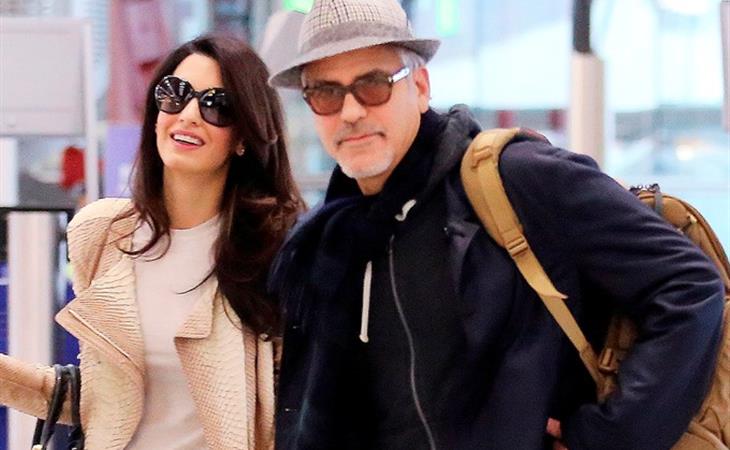 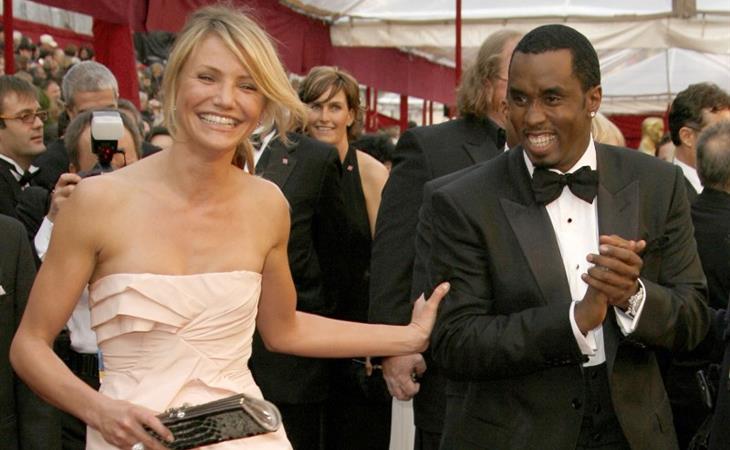