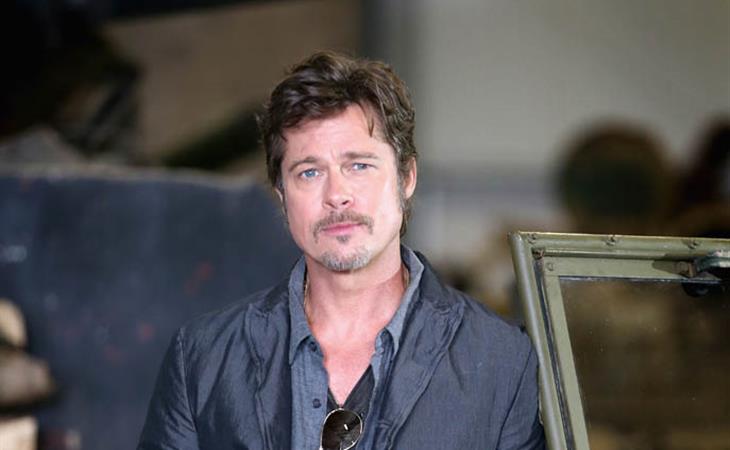 I have a bottle of the Chateau Miraval rose at home in the cupboard. Did it just go up in value today? Who does it better? They do it the best. No, SHE does it the best. It’s been a year of platinum game for Angelina Jolie. And she just won’t stop. Her level of control and strategy, precise execution and delivery is…God…it fills me with such joy, such appreciation. For all of us who love observing this game, watching it played this way, the only way, the masters way, is a gift.

Remember when Sandra Bullock hid a living, breathing baby from the world during Oscar season when she was the Best Actress frontrunner?

Remember when Angelina Jolie married Brad Pitt and no one f-cking knew about it until they decided to let it be known FIVE DAYS LATER?

They waited until the VMA and Emmy hype was over. They didn’t want to make us work hard on a Friday, tomorrow, before the Labour Day long weekend. They didn’t want to have it buried before we all head off to take time off. This way, we still get to enjoy the holiday too, see?

And of course, Brad was scheduled to show up in Dorset to promote Fury today anyway, wearing the motherf-cking sh-t out of those jeans. So, might as well do it while selling a film, a film that could contend at the Oscars, and earn him yet another nomination.

Doing all of it when his ex-wife happens to be opening a movie of her own is just collateral damage.

As you know, Brange is supposed to start shooting in Malta very soon. So, Malta wins too. Lots of exposure for Malta as entertainment outlets scramble to cover the location of the Brange’s working honeymoon.

How about Birdman? What Birdman? Birdman opened the Venice Film Festival last night and was supposed to be buzzing for award season. Birdman does have challengers though. Unbroken wants to challenge. And now the anticipation for Unbroken and all the press that will precede its opening has just been elevated.

By the way, her dad? He was in LA for the Emmys all weekend. So… definitely not at the ceremony in France on Saturday. It would have aroused suspicion. And besides, maybe she didn’t want him there. That’s how dedicated she is to locking down her sh-t. Any potential of a leak gets shut down. Instead, Maddox and Pax walked her down the aisle…while Miss Zahara and Vivienne threw flower petals. The ringbearers? Shiloh and Knox.

You know they got their marriage licence in California, home of the Thirty Mile Zone, where TMZ has staff reading over court records and filings etc, and STILL they managed to pull this off? 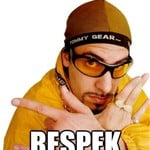 And using George Clooney? Brilliant. Let the world pay attention to him, the best distraction. We’ll just slide in undercover over here. Good luck with those paps, G. 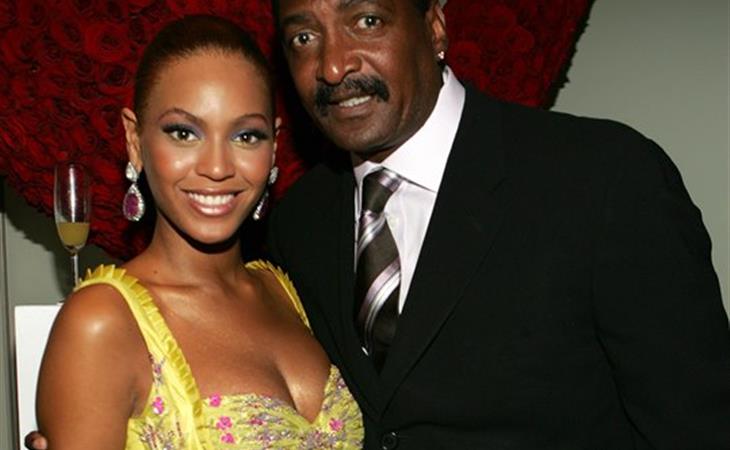 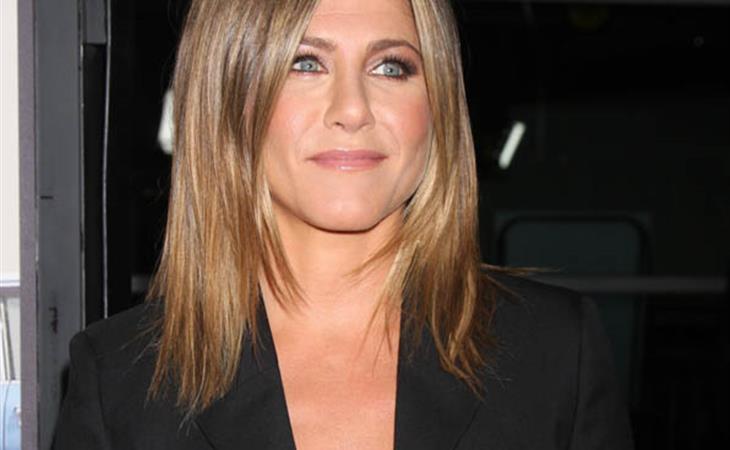