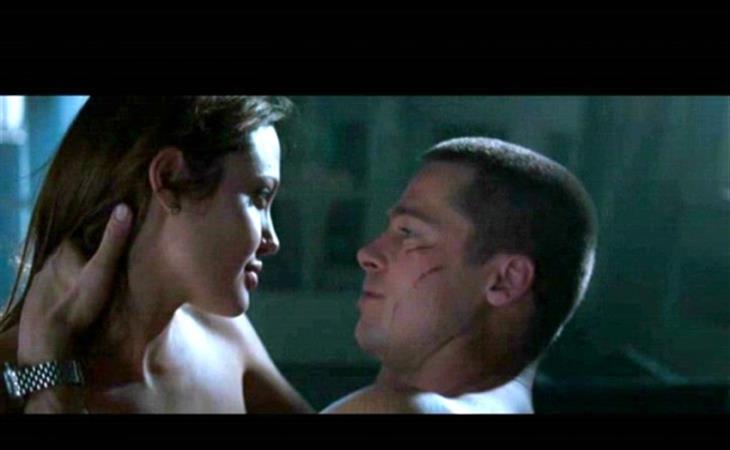 This story broke late on Friday. And when I first saw the headline, I thought I’d have to put down my vodka and go back to work. But then I read the story and there were no additional details and I thought it could wait until today.

According to Deadline, Angelina Jolie and Brad Pitt are in talks to do another movie together. Apparently she wrote the script and according to THR it may or may not be about a couple having problems who decide to go away together. But that was something she’d been working on a several years ago. So no one is sure what exactly it and no one knows what studio is attached but a studio would have to be stupid not to pick it up right away and if they pick it up right away and they can start shooting soon, maybe it’ll be ready for next year which would mark the 10 year anniversary of Mr & Mrs Smith which also happens to be their 10 year anniversary.

So, basically, we know nothing. We only hope. We hope, or at least I hope, that it won’t be a “serious” film. Let it have the tone of Mr & Mrs Smith, a movie I actually think is underrated. After all, how many times do we go to the movies to see both people in the relationship being equally good at their jobs? When they fight, which happens right before they f-ck, you believe that these adversaries have no edge on each other. You don’t worry about her when she’s on the ground and he’s pulling his leg back and kicking her. Because you knew she was going to get up and punch him in the nuts and then smash his head into a wall.

When Mr & Mrs Smith came out, all anyone could think about is THE TRIANGLE. But have you watched it without the triangle context? You might appreciate it in a different way. Also, have I ever mentioned that I bought the DVD just for the extended love scene? 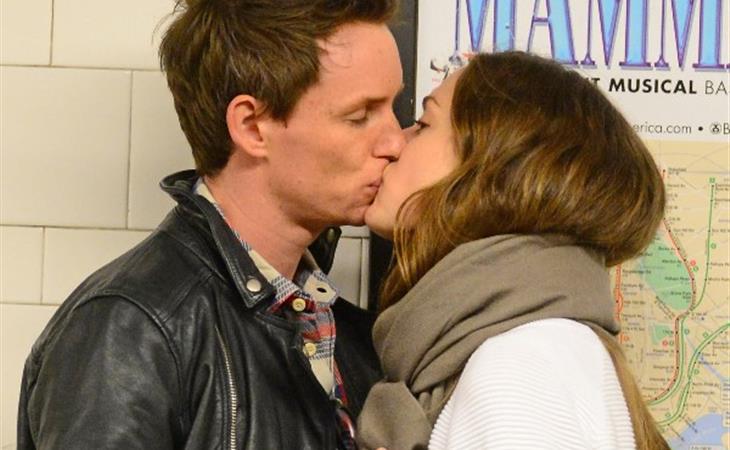