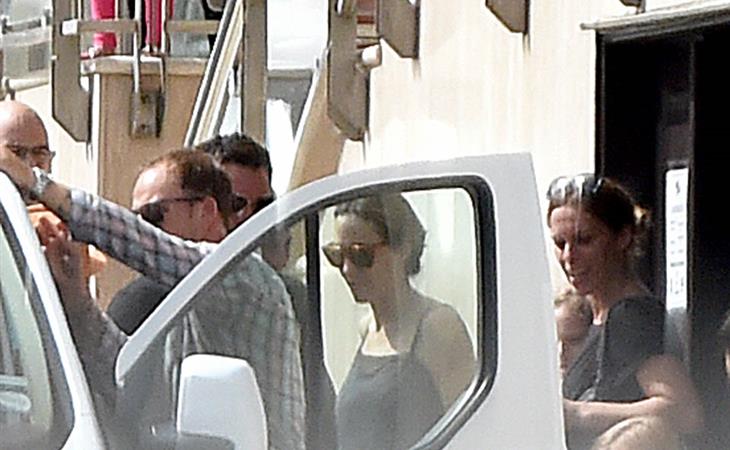 Brange is in Malta shooting By The Sea. They took four of the kids bowling on the weekend. Maddox and Pax evidently stayed back because they have their own schedules. The younger ones still want to hang with mom and dad. The younger ones aren’t embarrassed yet by dad’s orange hat?

As you know, the Jolie wrote By The Sea, is directing, and also stars. After that she’ll get to work on promoting and campaigning for Unbroken. And then, she’ll be directing again. It’s a film called Africa about paleoanthrologist Richard Leakey’s crusade against ivory poachers and efforts to protect elephants. This is her statement about the project:

“I’ve felt a deep connection to Africa and its culture for much of my life, and was taken with Eric (Roth’s) beautiful script about a man drawn into the violent conflict with elephant poachers who emerged with a deeper understanding of man’s footprint and a profound sense of responsibility for the world around him.”

I just googled a photo of Richard Leakey wondering if he might look like Brad. I think this is him: 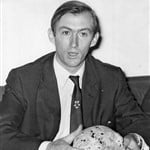 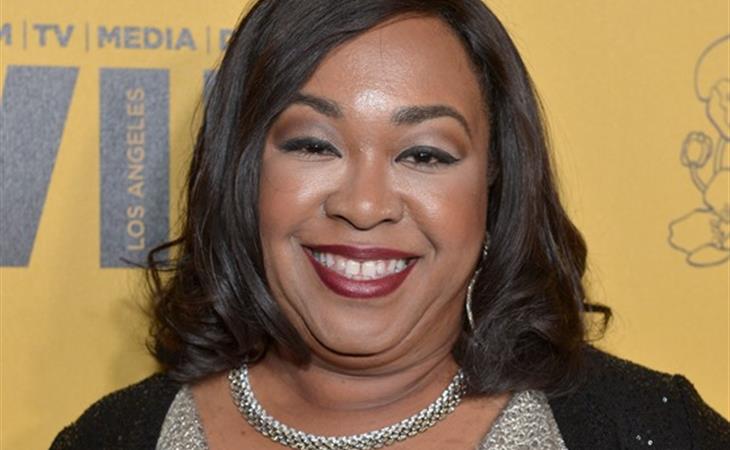 Shonda Rhimes and the Question