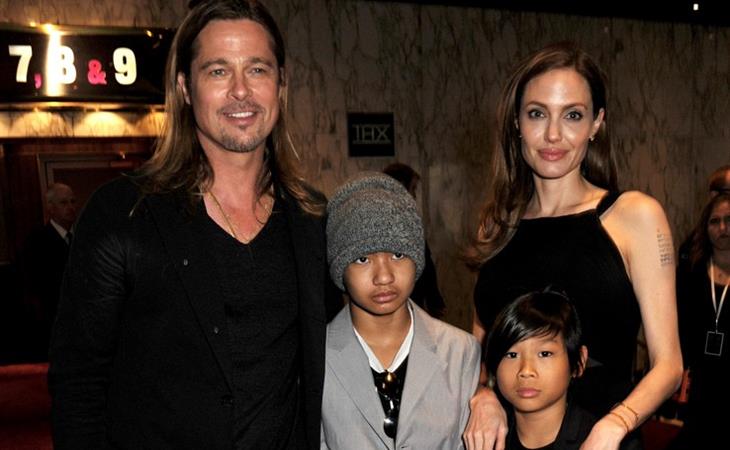 Like I kept saying last week, when Brange is around, there is no one else. But Kanye West and Kanye West decided to have their baby shower. HAHAHAHAHAHA.

I had a friend who was covering the World War Z carpet last night in London for the Jolie’s first appearance since the double mastectomy. Here’s his observation, verbatim:

“When they stepped on to the carpet, the whole of Leicester Square collectively gasped. Then all hell broke lose: "THEY'RE HERE!!!ZOOMMGGDHSOIFDOSIFS". Even the snooty BBC News reporter lost her cool and started yelling "ANNNNGGGIIIIIIEEEEE!!!!"

And I really thought that would be the highlight of my day, dominating today’s column. Until, you know, it went red on Game Of Thrones. So for those of you who don’t watch GOT -- and WHY NOT!? -- it’s Brange > all. For those of us who do watch GOT... a tie? How do you call it?

Both Branges stopped to talk to media. And both seemed to get choked up.

Brange also had their two oldest with them at the premiere. Here they are posing with Maddox and Pax. Check out Maddox with his shades tucked into his shirt. This kills me.

And how is World War Z? Well...the reviews are... OK. Not nearly as sh-t as After Earth but definitely not enthusiastic. Click here for a sample. 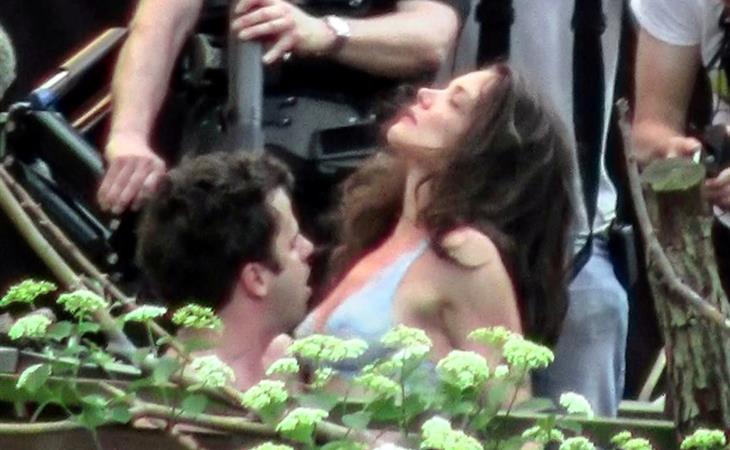 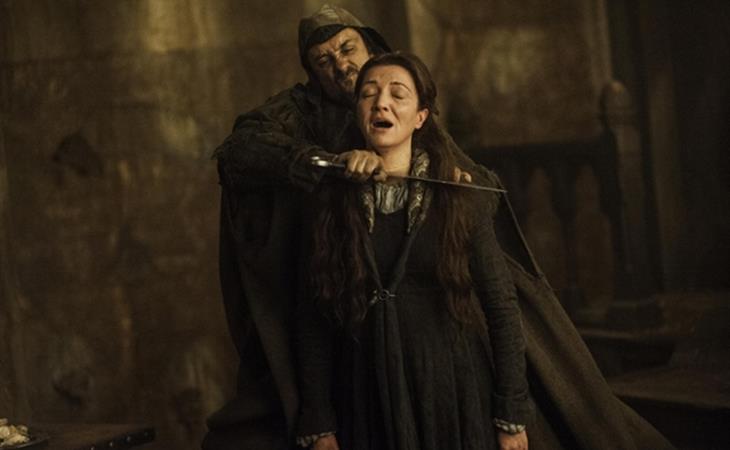