Angelina Jolie gave an interview to Australia TV Week magazine. Advance press for Unbroken, I guess. The Jolie was in Australia during production. At the same time, Brad Pitt was working on Fury in England, even though they once said they’d not take on jobs concurrently. For her though, telling Louis Zamperini’s story, it became an exception.

So how did they stay close while they were so far apart?

"(Brad) was supportive from a distance, and it was quite romantic in a way. We decided to be of that time, when we could imagine he was in the European theater and I was in the Pacific theater, and we wrote handwritten letters to each other that were very connecting for us, thinking of the people that were separated for months, if not years, at a time back then." 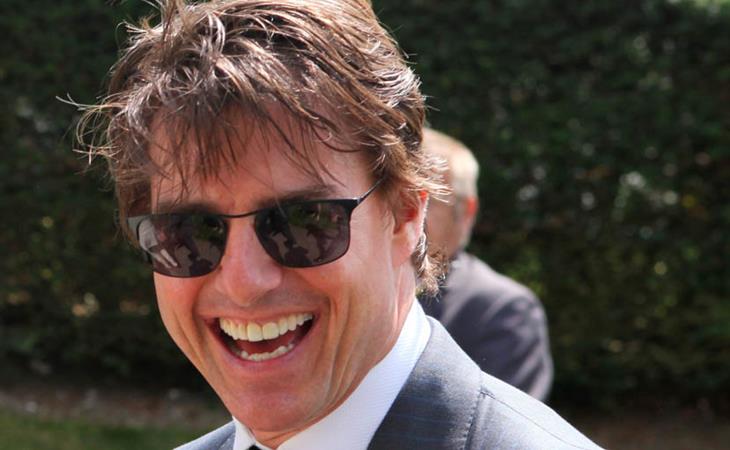 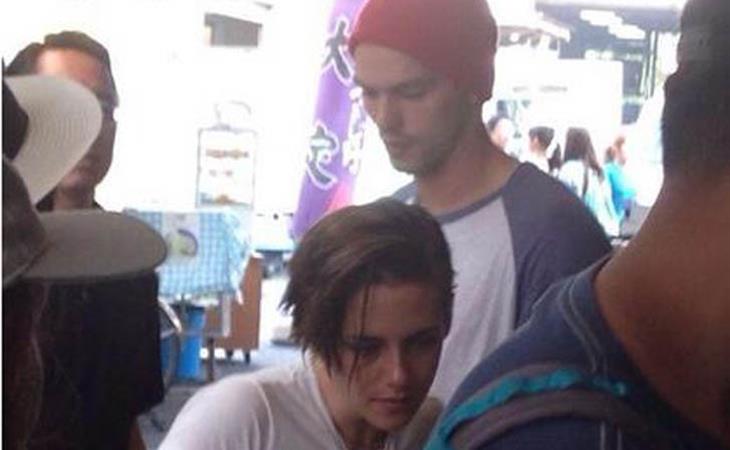