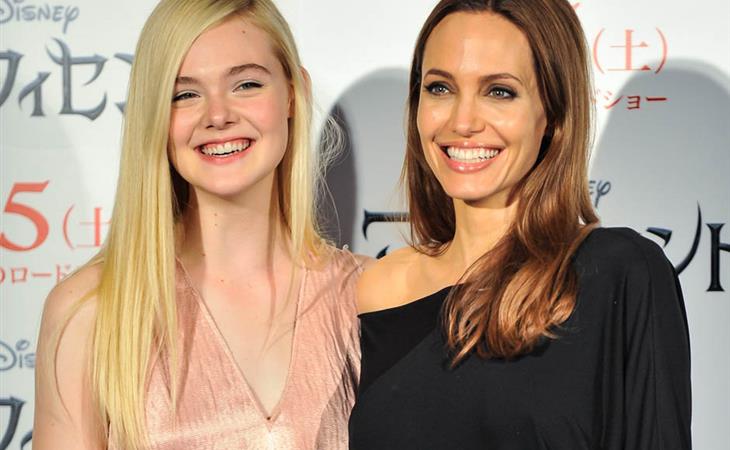 As mentioned yesterday, Maleficent is now Angelina Jolie’s highest grossing film…and there are still territories yet to open. Like Japan. Where she’s been with Elle Fanning for a few days – yesterday at the premiere and today for a press conference. As usual, Elle’s doing the princess thing in pink and the Jolie’s in black. But a really, really great black dress. At least to me. Because I’m so over body-con. The hint of a bare shoulder with everything else covered up underneath is sexy too, just as sexy as something super tight, if not more. I also love how the material falls in constructed drapes. Am also obsessed with the tapering of the sleeve after the elbow. So it’s not shapeless…it’s just a different shape. 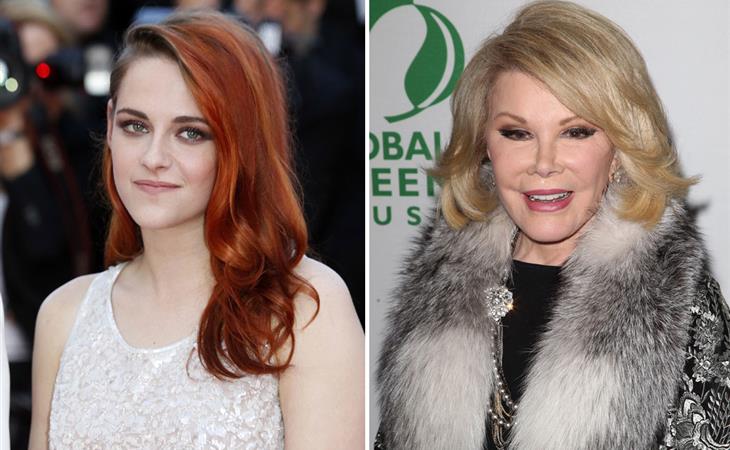 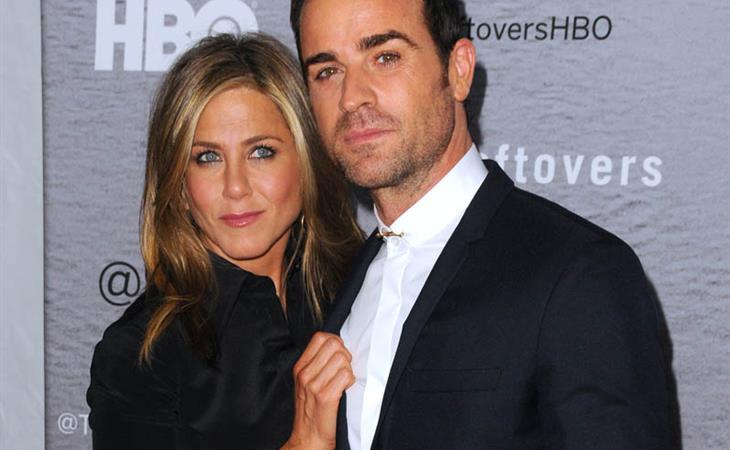