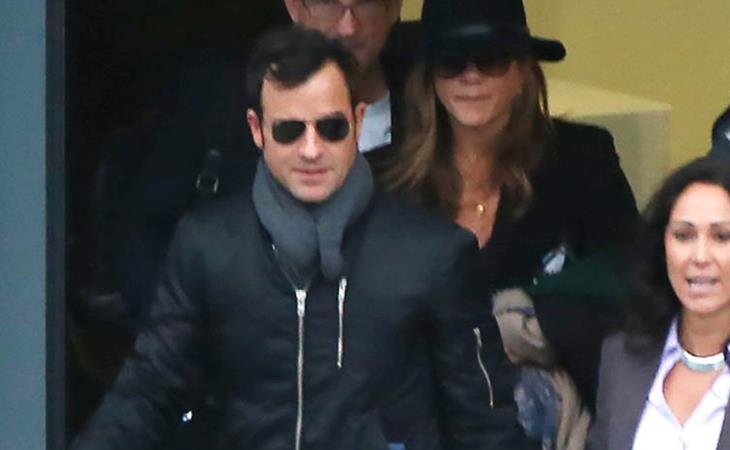 Jennifer Aniston arrived at Heathrow yesterday with Justin Theroux and the cast of Horrible Bosses 2 for promotion. She also covers the new issue of Harper’s Bazaar. Wearing white. You know who else covers a magazine this month wearing white, which means they could be side-by-side at the newsstands?

Mario Testino, who shot the Jolie for Vanity Fair, just posted a behind-the-scenes shot of her on Instagram:

A photo posted by MARIO TESTINO (@mariotestino) on

You see that dress? This is the image that ended up in the magazine – click here. It’s Gucci.

And… Jennifer Aniston wears the same one in Harper’s Bazaar – see below: As for Aniston’s interview with HB, there’s a lot of Cake talk, a lot of hopeful award season positioning, and, perhaps in service of that, a lot of Justin Theroux gushing. But first, she said she had to take a break from dating because she needed to learn to love herself enough. And then when she met him, it all came together because he’s her “creative crush”. Blah blah blah, he’s such an artist, a renaissance man, he can handle her fame and the spotlight and he has such great taste that:

That IS a skill. 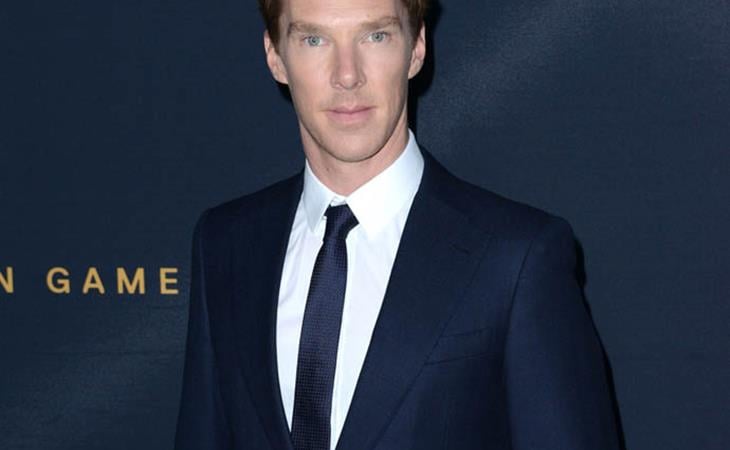 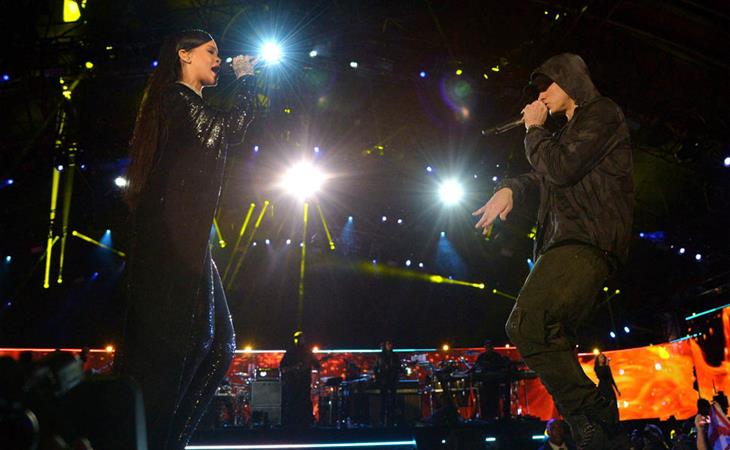 Rihanna & Eminem for the veterans