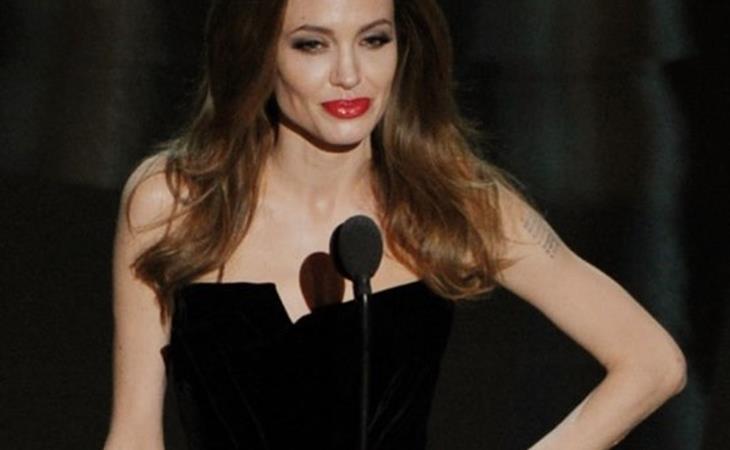 Return of the leg and the napkin

The Academy is announcing presenters for the Oscars next Sunday. We expected Angelina Jolie to join Brad Pitt who’s nominated for 12 Years A Slave but Jolie will also be presenting. With Brad? He’s presenting too. And that would be a major, major, MAJOR coup for the Academy if they agreed to present together. The Jolie has her own Oscar hopes on the way for Unbroken so being nice to the Academy right now is a top priority. Think of how the world might explode if they get up there together for some “witty banter” before opening the envelope.

But do you remember the last time the Jolie presented? I’m showing you the photos right now. In many ways, it was the leg’s effect on stage that made it a moment more than its performance on the carpet. Because on a carpet, you pose. That’s expected. When that posing continued on during the actual show, well, then it became A Thing.

And Jim Rash only added to it: Jolie, no doubt, as an Oscar winner and a major superstar, is a marquee presenter. But what about…

Attached – Mrs Timberlake on Friday out in LA on Friday. There’s been a lot of speculation that she’s pregnant. Bumpwatch the sh-t out of these then. 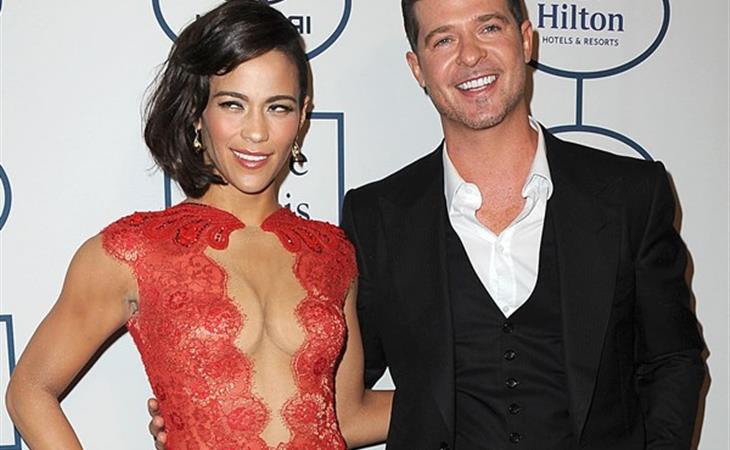 Robin Thicke is gross and Paula Patton finally figured it out 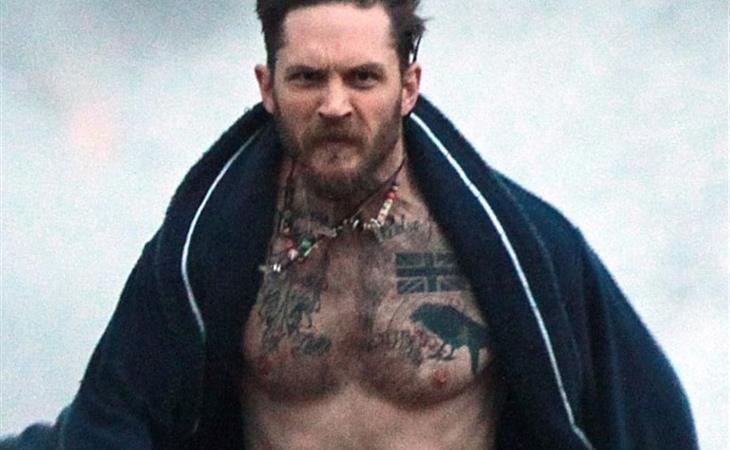 Tom Hardy in his underwear