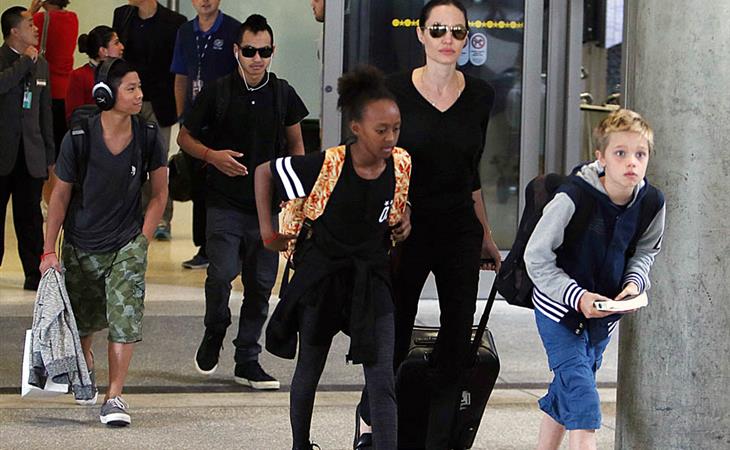 Angelina Jolie arrived at LAX yesterday with her four oldest children, Maddox, Pax, Zahara, and Shiloh, after spending some time scouting locations in Cambodia for her upcoming Netflix project. Not that much luggage, right? Wondering if their bags travelled separately with assistants. If you’ve been reading this blog long enough, you know that I’m obsessed with celebrity travel and luggage transportation because it’s an obsession for me and when I travel, and a source of major irritation too because every time I fly, there is almost always a fight that breaks out between passengers over overhead compartment space and people rushing the gate the minute it’s called to get on board first. For the record, I always board last (unless I get an upgrade) because this kind of drama makes me crazy.

Anyway, the Jolie’s By The Sea will open AFI Fest next Thursday so, presumably, she’s back in Hollywood to promote the film. Brad Pitt and the twins, Vivienne and Knox, were not seen with the rest of the family so it could be that he took them with him to work on War Machine before he himself returns for the premiere.

Other notes: I wrote about secret teen lives the other day and my new column about teen life in FLARE – click here to read it. You think Maddox is on ask.fm?

Also, as you can see, Shiloh’s gone way short again.

I tried this look, kinda, this morning, with much different results. 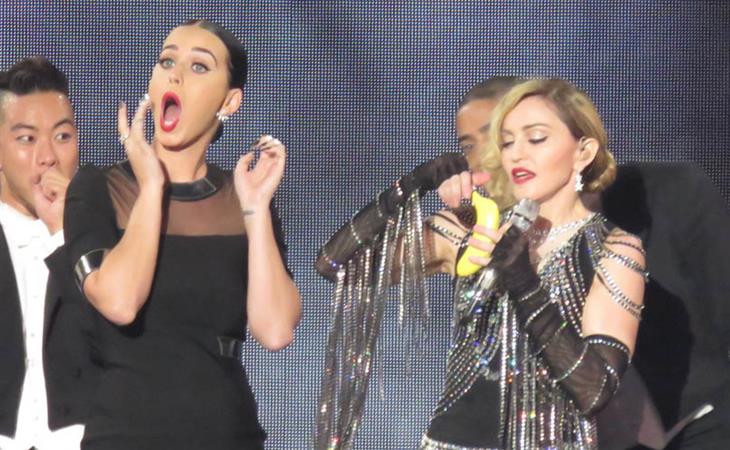 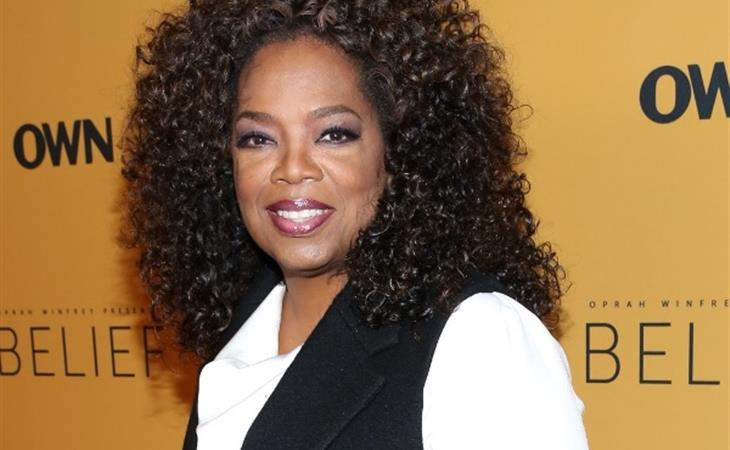