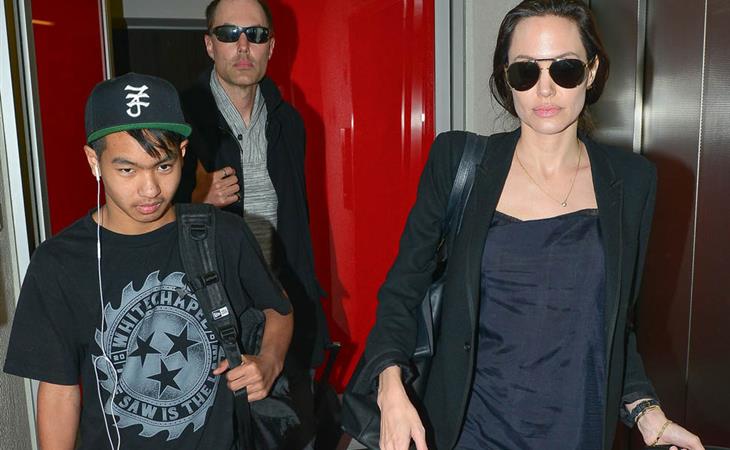 Brange weekend and the evil of flip-flops

After blasting the UN Security Council for its inaction in Syria, Angelina Jolie returned home to Los Angeles yesterday, accompanied by Maddox and her brother, James Haven. She was informed, she was passionate, she was angry, but will she be effective? The effort is there, totally. But these are people driven by their own special interests – special interests that are even more selfish and self-serving than the special interests she’s normally surrounded by in Hollywood. So even Angelina Jolie doesn’t step up to that podium with confidence. Even Angelina Jolie knows that in that room, the movie stardom doesn’t necessarily mobilise.

While the Jolie was crusading in New York, Brad Pitt attended the Autism Speaks Blues Concert in LA on Saturday with a busted cheek. He released a statement afterwards explaining how it got there:

"This is what happens when you try to run up steps in the dark, with your arms full, wearing flip flops. Turns out if you then try to stop your forward momentum with your face, the result is road rash. Regardless, I wasn't going to miss the Autism Speaks benefit the night after – wonderful people and I was honored to be a part of this important event."

F-cking flip-flops! They’re evil! I broke my arm in flip-flops tripping on an umbrella stand several years ago that has so far resulted in two surgeries and the most disgusting (but badass) scar. And they endangered Brad Pitt’s face! But how, how do you ban the flip-flop? You can’t! Because as lethal as they are, they’re also so goddamn useful. 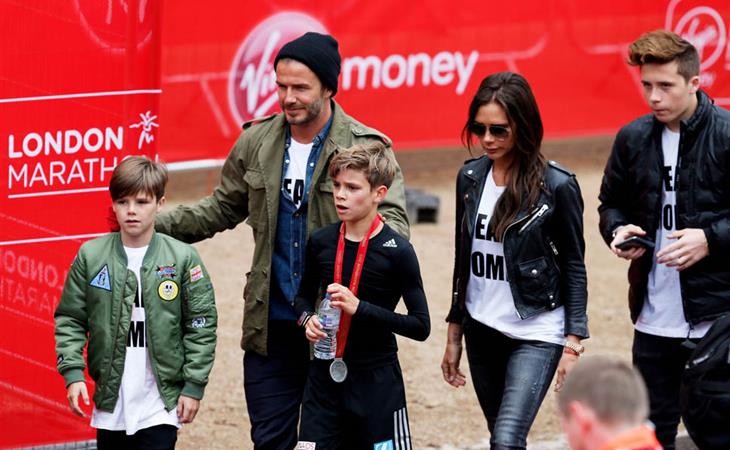 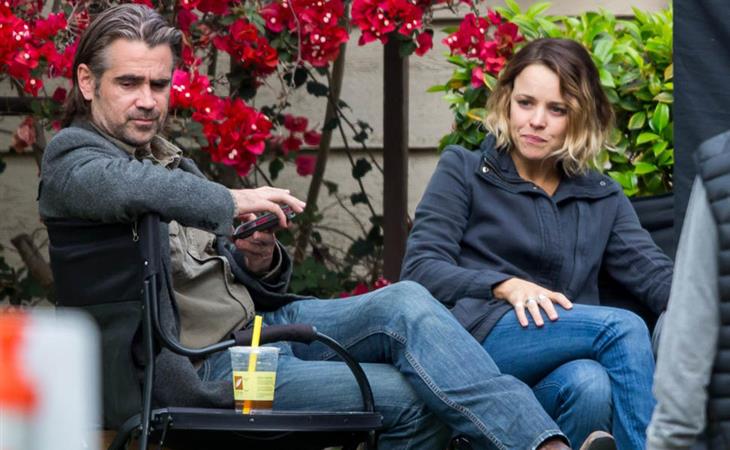