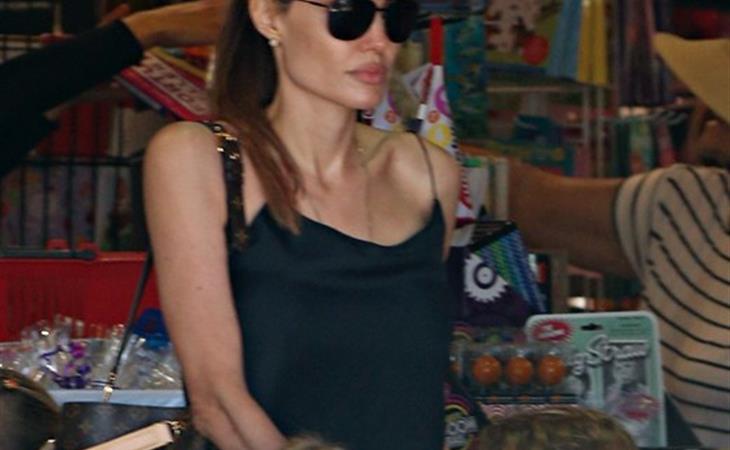 Brad Pitt turns 50 in December. For his birthday, according to The Mirror and The Daily Mail in the UK, Angelina Jolie is buying him an island. It’s near New York. It’s about US$20 million. It’s designed by Frank Lloyd Wright. It’s shaped in a heart.

Here, check it out: 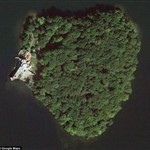 Whatever. Yes, let it be true. But if it’s not, don’t be surprised either. Click here to see more photos.

Here’s the Jolie being affectionate with Vivienne and Knox in Australia the other day. 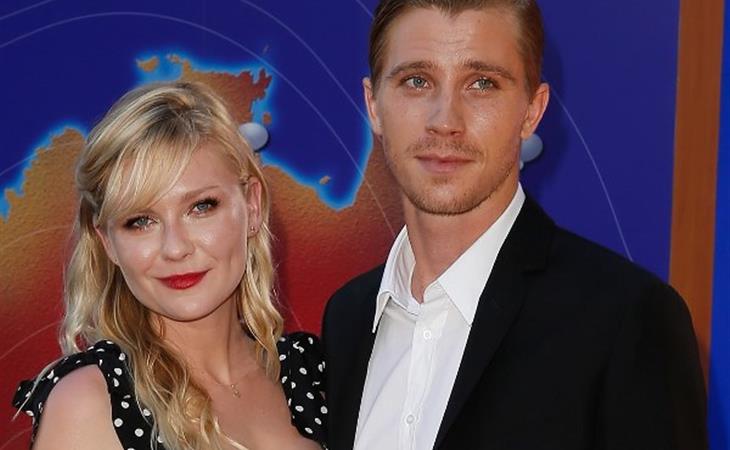 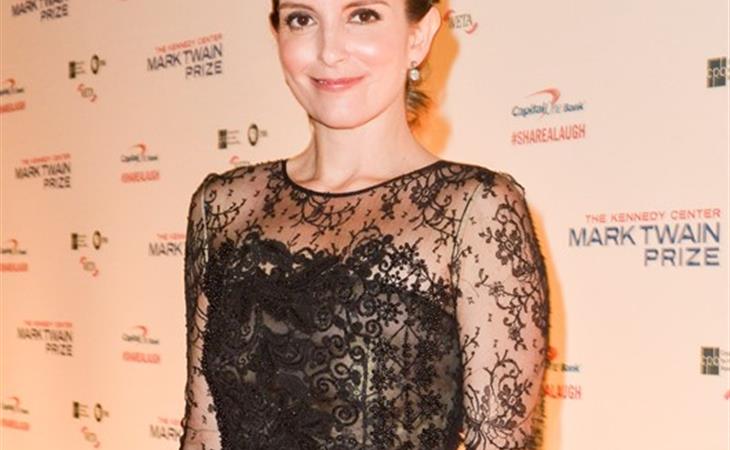