God. Those eyes. THAT FACE.

The Jolie was photographed for the December issue by Mario Testino. This, of course, is for Unbroken, opening at Christmas and expected to contend for Oscar. They’ve been expecting it to contend for Oscar for a year now. Or, at the very least, a directing nomination for the new Mrs Pitt. And you know, no one is better at campaigning for it than Brange.

“When you work as a humanitarian, you are conscious that politics have to be considered. Because if you really want to make an extreme change, then you have a responsibility.” Jolie then catches herself. “But I honestly don’t know in what role I would be more useful—I am conscious of what I do for a living, and that [could] make it less possible.”

In di Giovanni’s last meeting with Jolie, however, Jolie’s opinion seems to have shifted. When directly asked if she sees herself pursuing a life in politics, diplomacy, or public service, Jolie says, “I am open.”

I am open too. I’m open to the idea of the Jolie and George Clooney at the same time. Can you imagine?

Yes, she talks about being married. “It feels nice.”

Yes, the children come up. Something about how they helped with the wedding and the vows.

But she speaks most passionately and emotionally about knowing Louis Zamperini.

Click here to read the excerpt. The full digital edition is available on November 6th. I think I might actually have to spend a few dollars subscribing to that because Vanity Fair is always good for the small details – what it was like meeting her, several times, and how many devices she had in her hand, and what she ordered.

Of course before the Brange starts charming Academy voters, they have to finish their work on By The Sea in Malta. Here they are on set yesterday. She told Vanity Fair that a few of their friends think they’re crazy doing a film like this – and on top of it, she’s directing. I dunno. I think he might get off on it. 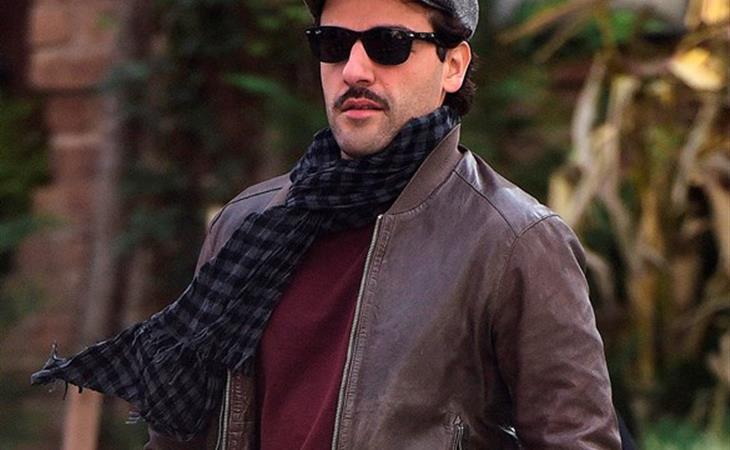 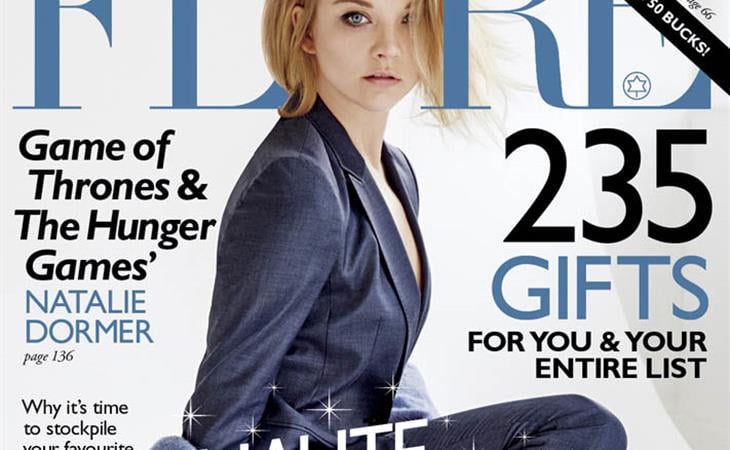