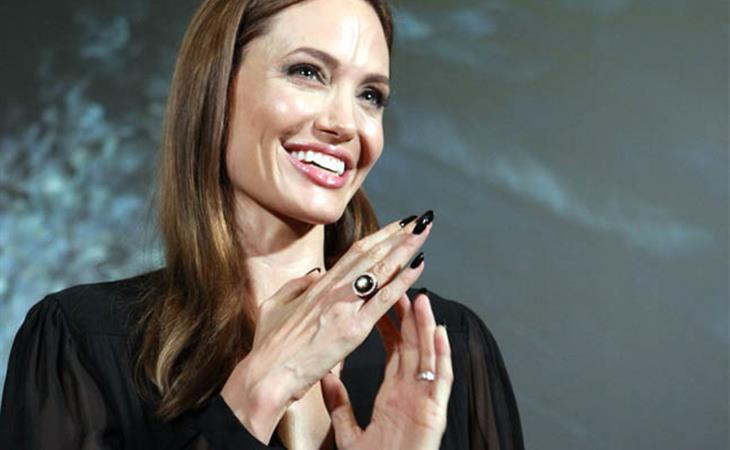 Angelina Jolie is in Shanghai promoting Maleficent. The movie did well at the box office here. And there’s so much money over in China, she has to go get it. Brad Pitt did not join her for the trip. We’ll come back to him later.

As you can see, she’s wearing another pair of those custom Louboutins that were made for her for this press tour. I like them best in white, perhaps because that’s what she was wearing when I interviewed her and she imprinted on me.

Anyway, I read an article about her this morning with a quote that I’ve decided to file. BBC Radio 5 asked the Jolie about doing Cleopatra. She explained that it’s still in development and they’ve been slowly trying to figure it out. She also explained that she finds acting the least challenging and inspiring of all her jobs. So …when they DO get going on Cleopatra, it might mean that…

“It's one of those that you feel like well, maybe that's the one you put everything into and that's where you end it, that's where you finish. In a great way, what could you do beyond that one?”

The gaps between her acting appearances are getting longer. I kind of believe her, do you?

While in Shanghai she was also asked about how Brad Pitt handled being rushed by that f-cking idiot on the red carpet the other day. First she wanted to make it clear that what happened would not affect how she interacts with fans:

“People like that are an exception to the rule. Most fans are just wonderful. We’ve had a wonderful experience over the years, and we’re very grateful for their support, and it will not change the way we behave.”

Then, at least to me, it sounded like sex when she described how Brad, the “strong man” managed the situation “perfectly”. Here’s what he told PEOPLE about managing the situation:

"I was at the end of the line signing autographs, when out the corner of my eye I saw someone stage-diving over the barrier at me. I took a step back; this guy had latched onto my lapels. I looked down and the nutter was trying to bury his face in my crotch, so I cracked him twice in the back of the head – not too hard – but enough to get his attention, because he did let go. I think he was then just grabbing for a hand hold because the guys were on him, and he reached up and caught my glasses. I don't mind an exhibitionist but if this guy keeps it up he's going to spoil it for the fans who have waited up all night for an autograph or a selfie, because it will make people more wary to approach a crowd. And he should know, if he tries to look up a woman's dress again, he's going to get stomped."

That’s all her, you know. She’s a boss at understanding exactly what you want to hear to sell the thing you need to buy. 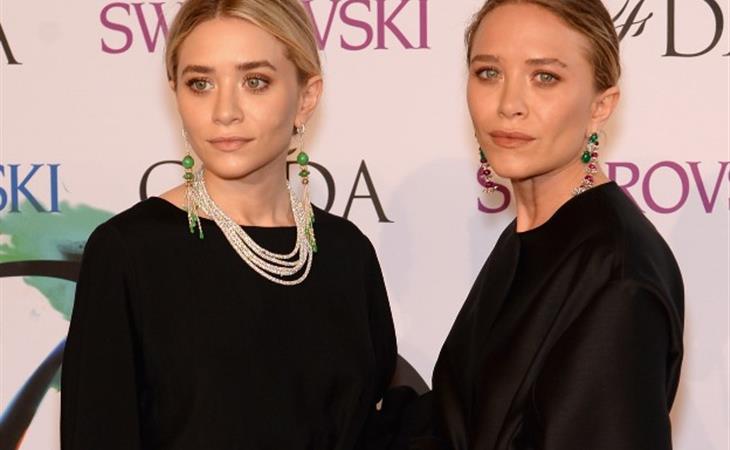 OMG. A kitten on a twin 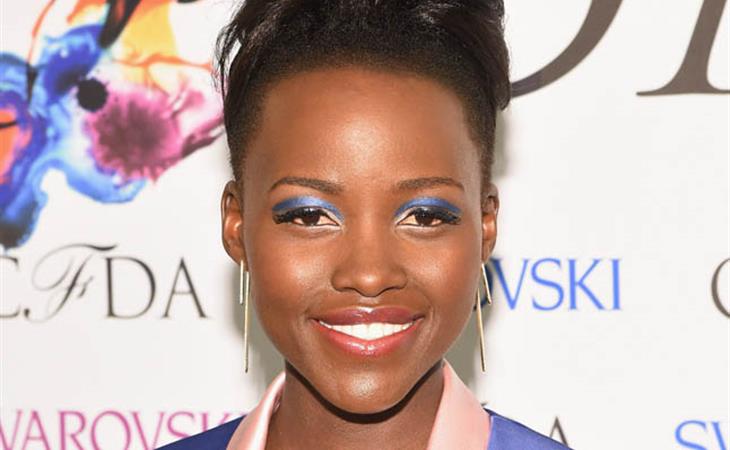