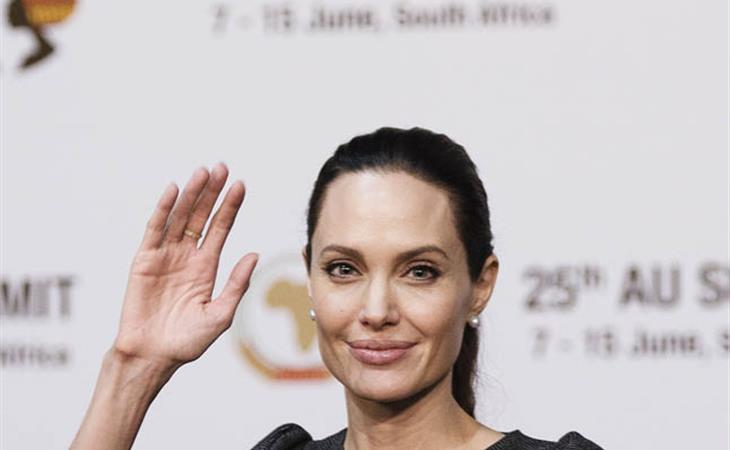 Angelina Jolie is in Johannesburg today with William Hague participating on a panel on conflict related to gender violence at the African Union Summit. Yesterday she was in meetings speaking with activists and victims of abuse. Apparently Pax has joined her on this trip while the rest of the children remain with Brad Pitt at Chateau Miraval.

Fast forward to the next issue, the next era. 2001 – 2004. The Jolie of Tomb Raider. Fresh off Billy Bob Thornton. Maddox was the man in her life. No boyfriend, just “lovers”. It was the beginning of her crusade.

And then came that cover, that interview, the infamous interview by Tom Junod, the one that prompted some to call it the Worst Celebrity Profile Ever Written. Brangelina existed now. And Angelina was Mother Everything. Which is why Junod was inspired to write this line, so full of drama:

“Does she have any secrets left? It hardly matters. We don't revere saints for their secrets, but for their sacrifices, and blood is what Angelina Jolie has always been willing to spill.”

Oh yes but always on her time, on her schedule, on her order.

Click here if you haven’t yet read the piece. 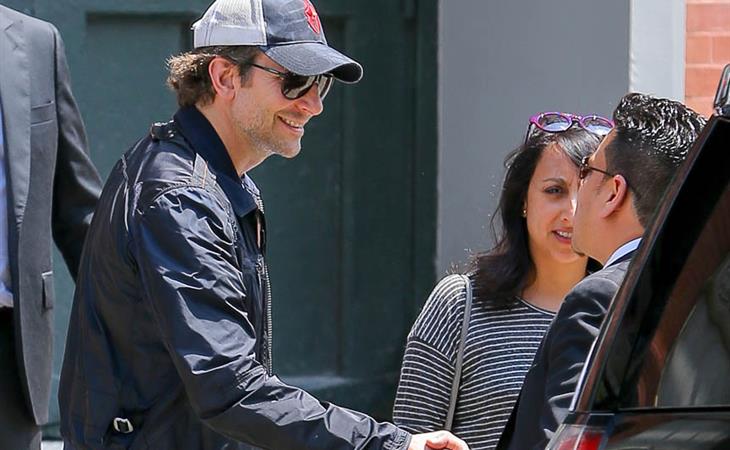 Bradley, Emma, and Rachel in Aloha