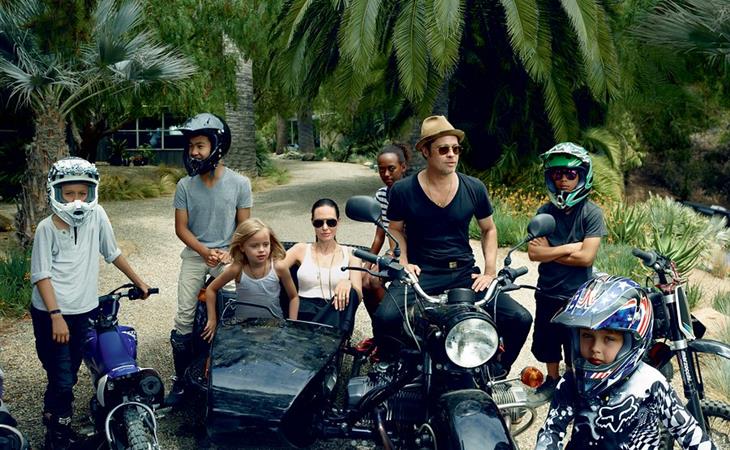 Ten years ago, Angelina Jolie and Brad Pitt became Brange, the defining couple of gossip. No other celebrity, no other singer-songwriter, no other power marriage, no other family of people with names all beginning with the same letter, not even those royals, no one else has come close to the level of fascination and obsession as Brange. They are dominant. And it was never by accident. Not when Angelina Jolie is involved.

Brange has enjoyed a period of quiet. They’ve stayed back while other people tried to keep our attention, unconcerned with ever losing their position. The great ones always know how to calibrate how much they’re missed. And how to balance their absence with the right kind of return. If Brange goes underground for a while, you have to know by now that when they come back, it’s a f-cking takeover. With this VOGUE piece, we’re just seeing the beginning.

The interview itself is not all that remarkable. My biggest takeaway was that Angelina and Brad are not anti-vaxxers. This is a tremendous relief. No one revelation however is groundbreaking. They’re guiding their children to be curious, not just about themselves, but about their siblings and their backgrounds. It’s obvious, yet again, that they adore their kids and their kids adore them. Look at their faces in this photo shoot. If that’s fake happiness then you should all be hiring Brange to mind control your children.

We are told that Angelina has a lot going on – a lot of that is outside show business. Most of this profile is shaped by what other people have to say about her – her commitment as an artist and her authenticity as a humanitarian, these are all endorsements provided by people with whom she’s worked: directors, collaborators, friends, oh, and Antonio Guterres, the High Commissioner of the UNHCR. They’re there to tell you that when she’s working on a movie, she knows her role and is informed; and when she’s working to save lives and advocate for refugees and animals and victims of conflict violence, she knows her role and is informed. By now there can be no more doubt about that. She’s not one of those celebrities who shows up for the photos and doesn’t have any questions and doesn’t care about the answers.

But what does it take to manage all of that? As the writer notes:

Being at the center of everything seems to be the place where Angelina thrives. And yet her growing influence in her many spheres of operation carries its own risk of compromising the fiercely independent spirit that got her here. Being the leader of Angelinastan, a place of art and humanitarianism, decadence and generosity, politics and power, requires a certain megalomania, unstoppable ambition, and a need and ability to control the plot.

A certain megalomania and the ability to control the plot.

Exactly. SHE drives the story. The story she’s driving right now is By The Sea by selling us what we’ve been missing…

Now remember, we’re getting a month of this now as we build towards the release of By The Sea. 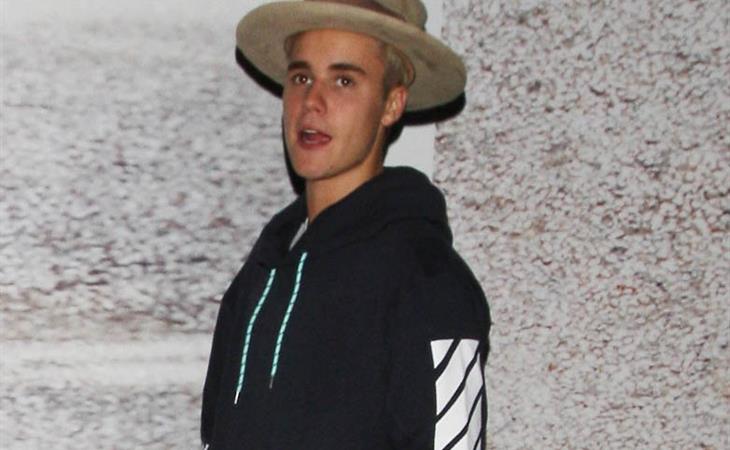 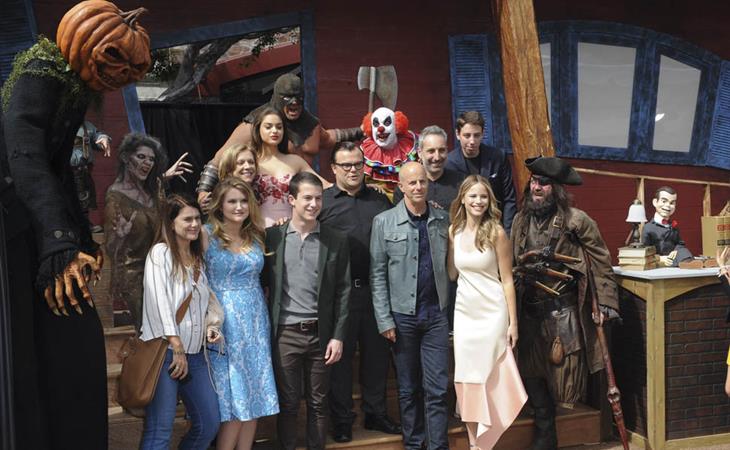 Goosebumps is Horror 101 for your kids