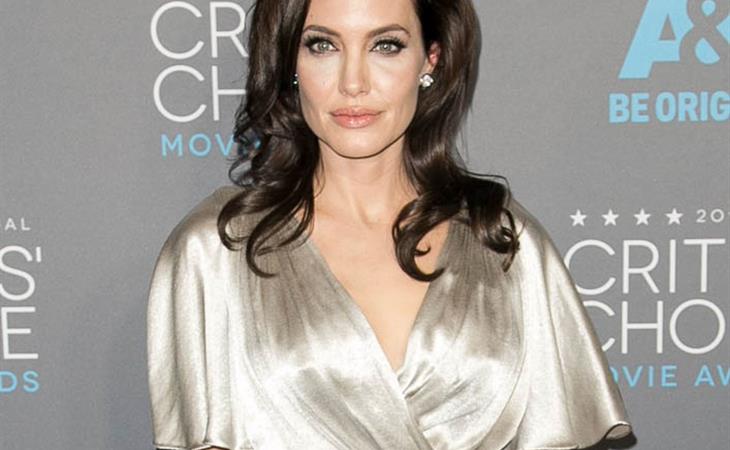 F-ck. Can we rage first about her bullsh-t taste in clothing? This dress is SO old. And SO ugly. And SO … It’s the WORST. Because it’s so obvious. So obvious that she’s all about invoking the Elizabeth Taylor and Marilyn Monroe Old Hollywood vibe. You know why that worked for them?

Because it was 50 years ago.

You know why it doesn’t work now?

Because she looks like a girl who just raided her glamour aunt’s musty costume trunk for the “Sirens of the Silver Screen” high school production at school.

But hey, at least her asshole fashion sense was Good For Gossip. In contrast to Aniston’s you-can-take-the-girl-out-of-the-club-but-you-can’t-take-the-club-out-of-the-girl body chain and breast look, the Jolie’s no steeze gown only highlighted the difference: one’s a TV girl who’s desperately trying to be taken seriously and one’s a filmmaker who takes herself too seriously.

As previously noted, Brad Pitt did not attend with the Jolie last night. She was at the Unbroken table with Miyavi, Garrett Hedlund, and Donna Langley, head of Universal. During the show though, she caught up with Ethan Hawke, with whom she worked on Taking Lives, and David Oyelowo, and Eddie Redmayne, and there was even a hug for Reese Witherspoon. 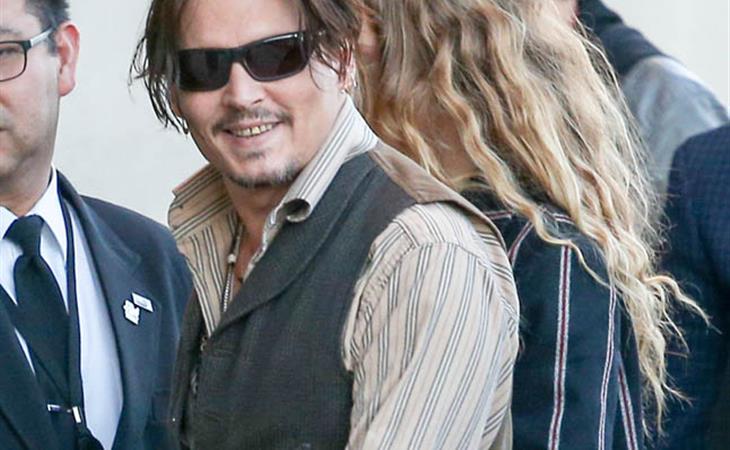 Look who finally showed up 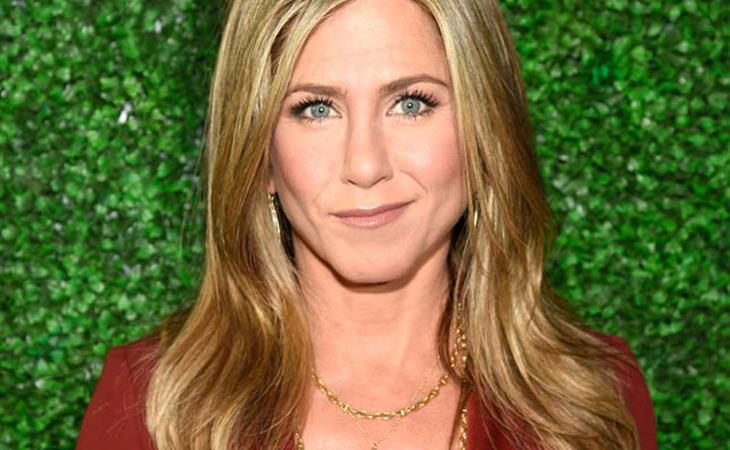 Hair up, breasts out