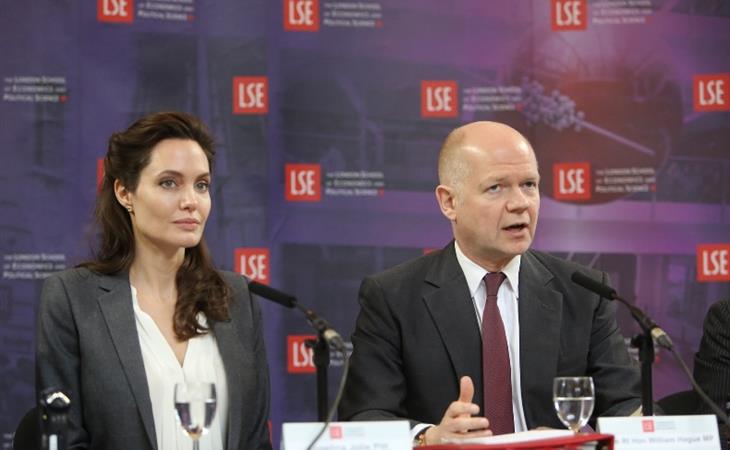 I posted new shots of Angelina Jolie yesterday with Vivs and Knox – click here for a refresher. She was heading to London. And today, this press release came out from the London School of Economics. Angelina and William Hague were there to launch the Centre on Women, Peace, and Security, the first in the UK, focusing on “the participation of women in conflict-related processes and on enhancing accountability and ending impunity for rape and sexual violence in war”. It’s an extension of her work last year at the Global Summit To End Sexual Violence In Conflict.

“I am excited at the thought of all the students in years to come who will study in this new Centre. There is no stable future for a world in which crimes committed against women go unpunished. We need the next generation of educated youth with inquisitive minds and fresh energy, who are willing not only to sit in the classroom but to go out into the field and the courtrooms and to make a decisive difference."

You can read more about Jolie and Hague’s announcement here. And here.

Or should we say Jolie Pitt’s announcement…? 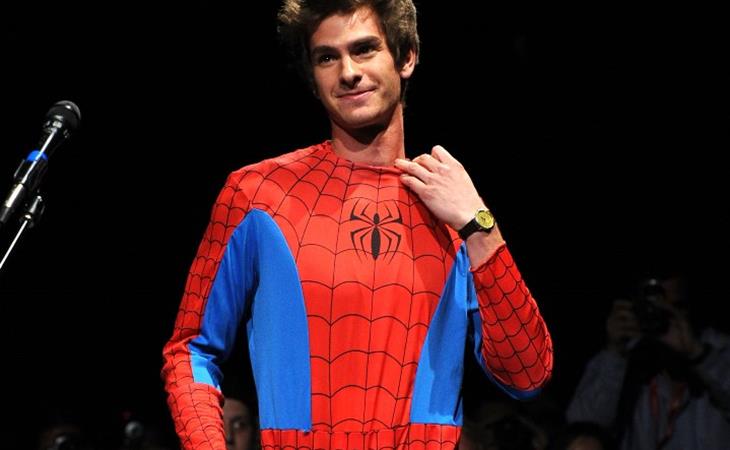 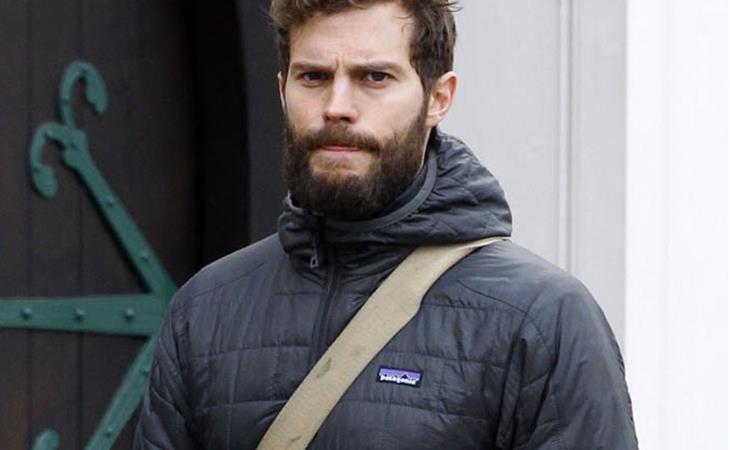