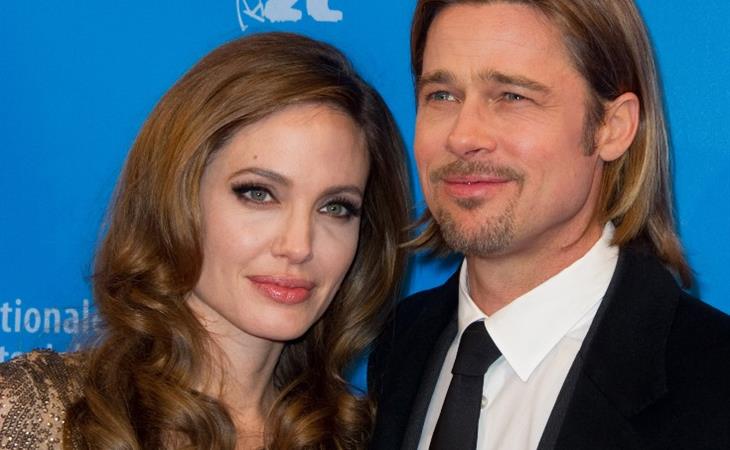 Angelina Jolie is being represented by Laura Wasser. When Laura Wasser was handling Johnny Depp, it seemed like TMZ had minute-by-minute updates on the situation from Johnny’s perspective. So far this morning, they are also coming hard with exclusives about the Brange split. The latest is a quote from Robert Offer, Angelina’s entertainment lawyer, who says that Angelina filed for divorce “for the health of the family”. That wording. It’s specific wording. And the wording is in line with her request for sole physical custody of the children. It’s also in line with TMZ reporting that Angelina was “fed up with Brad's consumption of weed and possibly alcohol, and mixed with what she believes is "an anger problem”".

Like I wrote earlier, she is taking it to Brad early. And she’s modified her strategy. Magazines used to be an asset for Angelina. Angelina understands magazine cut off times. Most of them close on Mondays. PEOPLE can sometimes extend to Tuesdays but her goal in this case would not have been to get on the newsstand covers, especially not after Emmy weekend. Her goal was to blow it open through TMZ. And you’ll note, TMZ is insisting that a “third party” had no impact on why Brange is broken. See my previous post about Marion Cotillard and how cheating was never an angle from the time I reported initially that the Brange marriage was strained in June.

According to E! her manager Geyer Konsinki has released a statement:

"Angelina will always do what's in the best interest to protect her children. She appreciates everyone's understanding of their need for privacy at this time."

Here’s why Angelina’s not going to support the “there was another woman” angle: because given how she and Brad started, and “poor Jen”, it wouldn’t benefit her. Also, Angelina Jolie cares about public image. She has redefined and curated her public image better than almost anyone else. Angelina Jolie, known for so many years as the most desirable woman, the most beautiful woman, the most intriguing woman, does not want to become the “jilted” woman. That is not going to be the version of the situation she would be leaking.

While Angelina continues to drive the situation, Brad Pitt has now responded in a statement to PEOPLE:

“I am very saddened by this, but what matters most now is the well-being of our kids. I kindly ask the press to give them the space they deserve during this challenging time."

You’ve seen this enough times to know that this is not a standard response. He does not mention her. There’s no generic “we have love and respect for each other” in there. Only “I am very saddened by this” – yes, and still shocked. There hasn’t been enough time for Brad to put together his strategy. And that was part of her plan, as always, to control the media, to get her piece out there first, so that she can come strong in negotiations. If he gives her sole physical custody of the kids, she’ll shut it down, and all this can just be “gossip”. More coming… 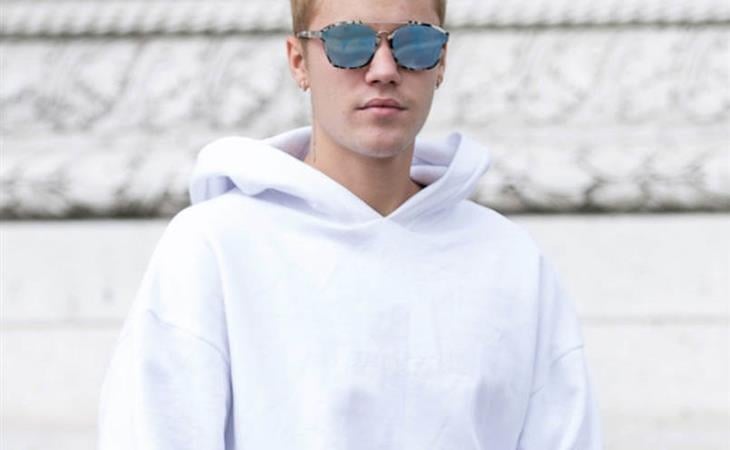 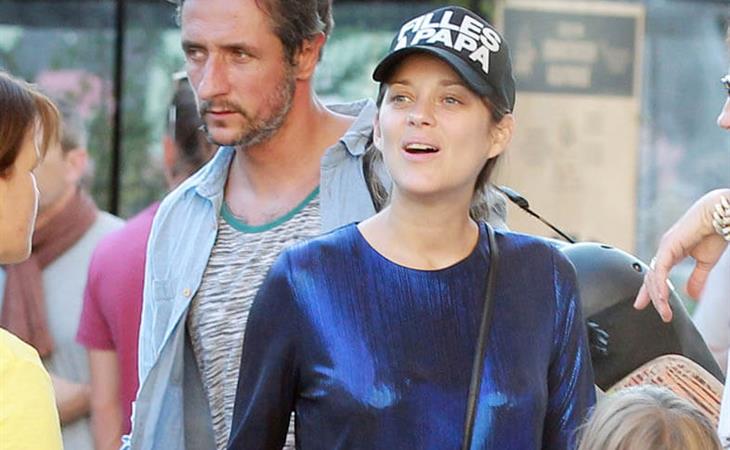