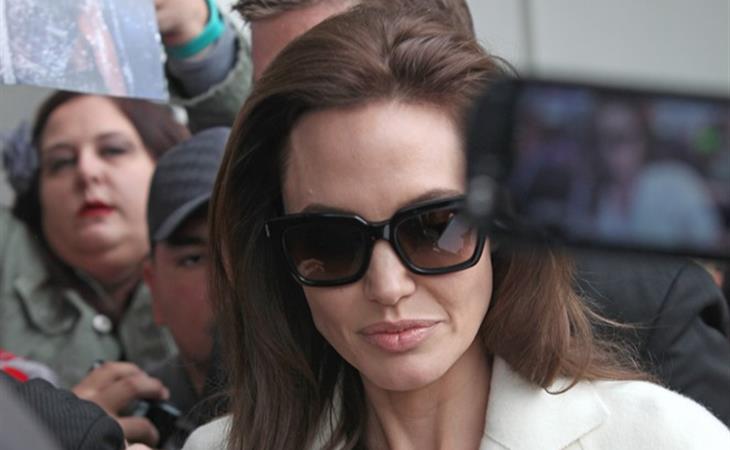 Angelina Jolie and her cast were in LA yesterday to screen Unbroken at the Writers Guild of America. There were influential Oscar voters in the audience. And press. And now that the embargo has been lifted, we finally have a better idea of whether or not Unbroken can get to the Oscars. They’ve been calling for it to go to the Oscars before she’d even finished shooting the film. It’s a lot of hype to live up to.

So. Does it live up to the hype?

The general consensus seems to be that the Jolie has made a good movie, delivered a solid effort. Variety and The Hollywood Reporter say it should get a Best Picture nomination and that she’s definitely broken into the Best Director race. No one however is saying that it’s surged ahead of the leads right now – Boyhood, Selma, and The Imitation Game. In fact, I’ve not read anything that suggests that it actually has a chance of winning. Most of the discussion seems to be around just making the list of Best Picture nominees. That might have a lot to do with the torture. Everyone seems to be talking about how difficult it is to watch the relentless brutality that Louis Zamperini endured and some suggest this could put off some voters who won’t be able to sit through it. Then again, if you’re a Brangelunatic looking for more optimism, 12 Years A Slave kinda plateaued around this time last year and ended up building momentum after the holidays. That said, 12 Years A Slave only slowed through the middle of the race after a great start during festival season. Unbroken’s beginning seems a little more cautious, even tepid, considering the Jolie’s star power. In a strong year, everyone seems to be wary of going too hard on anything.

Which could mean that the Brange has to get even more creative and intense with the campaign. And that, friends, is good news for gossip.

As previously mentioned, the New York Film Critics Circle is announcing today. Not sure if Unbroken made the deadline but regardless, the field will start to narrow. More on that later. 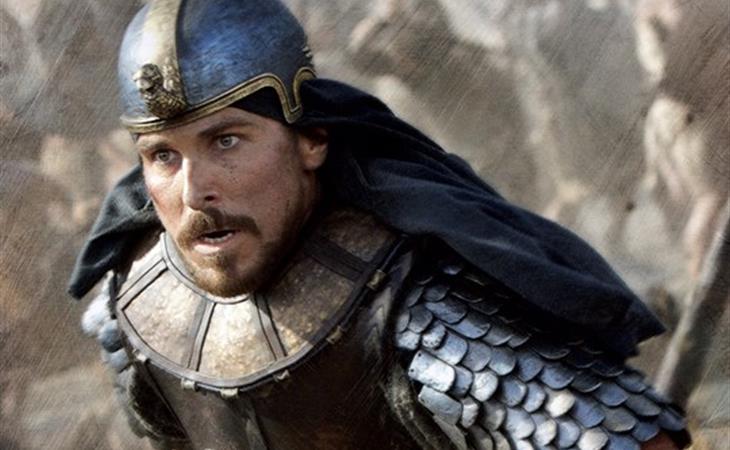 Diversity in Film: The problem at the top 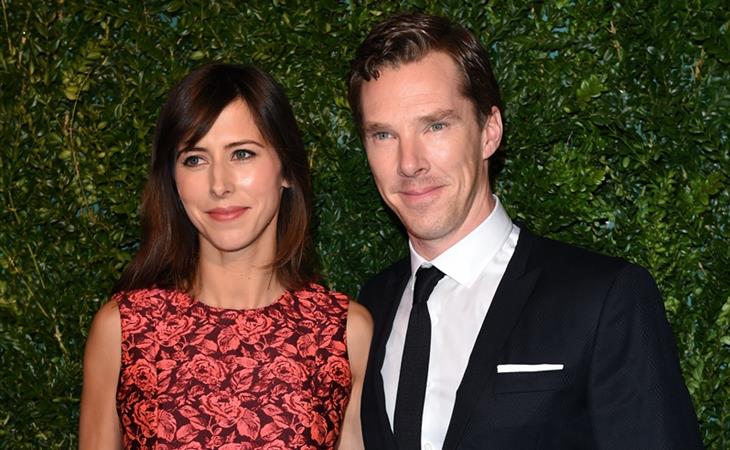 British Contenders and their fiancees