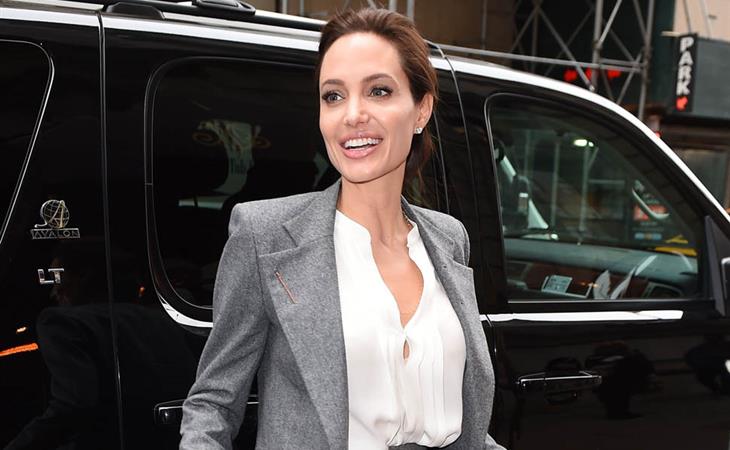 Brange is going to NBR

The National Board of Review gala happens on January 6, right after we all come back from holiday break. Both Fury and Unbroken have been named to the NBR’s list of top films of 2014. And Jack O’Connell, the star of Unbroken, is getting the Breakthrough Performance Award. You know, for added incentive to get the Brange there. Where they can hang out with Best Director (???) Clint Eastwood, Angelina’s mentor.

Some have remarked that Unbroken feels like an Eastwood movie. And, of course, they’re tight, from back in the Changeling days. Clint has a lot of influence within the Academy. Will he throw his support behind Angelina? Or will he save it for himself now?

After receiving mixed reviews for Unbroken after the LA screenings on the weekend, the Jolie was in New York today for a Q&A luncheon to promote the film. A lot of work to be done over the next couple of weeks. Voting for the Directors Guild Awards nominations opens tomorrow. The DGA has always been a good indicator of where the Oscars are going. OK but if she wants to go to the Oscars, does it have to be in yet another sister-wife outfit? Is this how those Duggars dress? 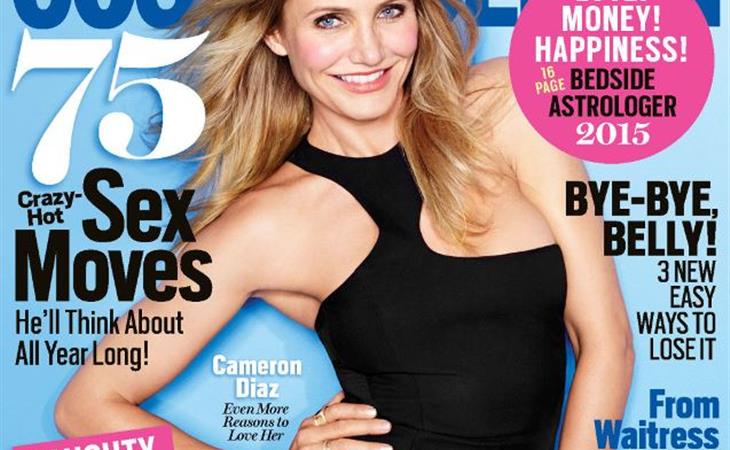 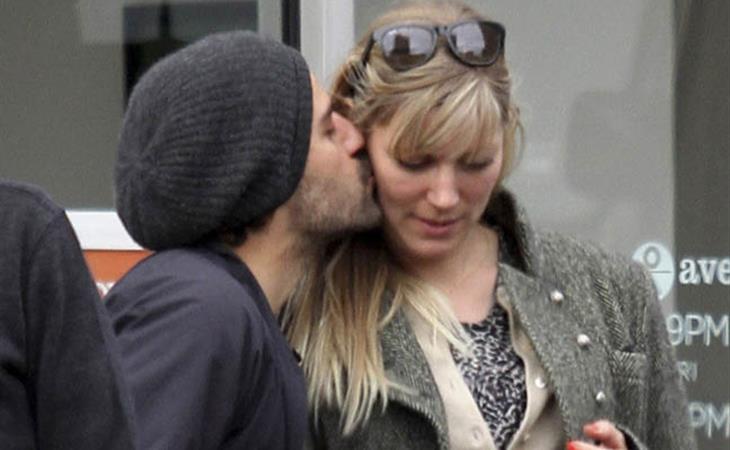