Anna Kendrick and the cast of Live With It (Seth Rogen, Joseph Gordon-Levitt) are back in Vancouver on reshoots for the film. Here she is on set today working on her hair. They’re making movie hair! I like how they use clips instead of rollers. Is that the trick? Will that make mine stay with body for more than an hour? It’s the slight lift around the head, I’d be happy with just that. Mine lies flat, flat, flat right against my skull.

Anyway, after this, Kendrick has some work on Twilight 4 and 5, and then she’s waiting for the right next project, which she’s said is hard to do, to battle the urge to take anything that comes, but in the long run, it really is so much smarter. Best to avoid having something like Summer Catch on your resume, especially when you’ve already been nominated for an Oscar. 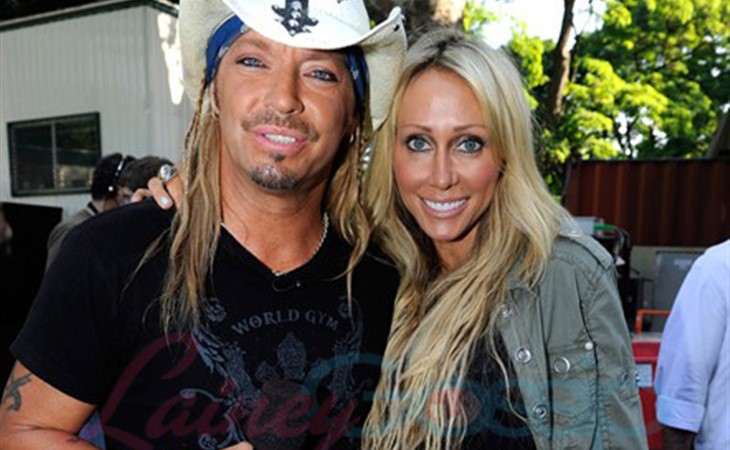 Please let there be a throwdown!