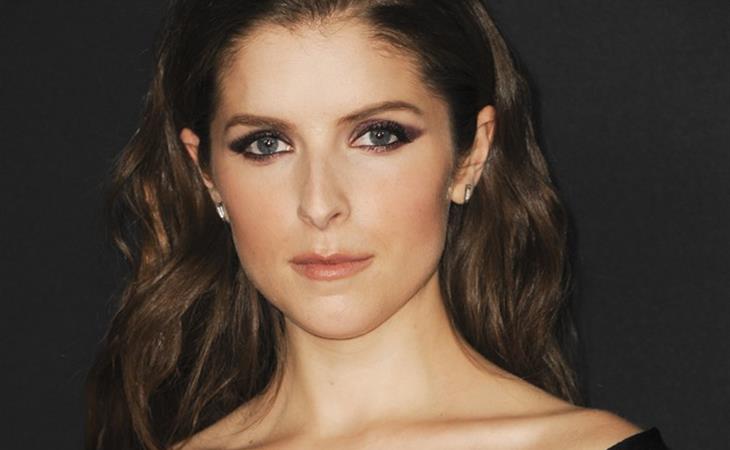 Late yesterday it came out that Anna Kendrick will star in a female-led project about Santa Claus. The movie is currently titled Nicole and is about Santa’s daughter taking the reins—SORRY—after her dad, Santa, retires and her brother can’t get it together on Christmas Eve. To quote Emily, our site coordinator, “is she poor?” Christmas comedies are almost universally awful and “Santa, but a GIRL” is Hallmark Holiday Special-level thinking. I don’t even know how you make “Santa, but a GIRL” work as anything other than an SNL sketch.

Maybe if “Nicole” was one of the elves, who got tired of wrapping dolls and anything pink for girls, and led a revolt in Santa’s workshop, and took over Christmas and ended up revolutionizing Santa’s lists, and then delivered toys based on interest and not gender, and we saw boys with dolls and girls with science kits, and everyone was happy and no one cared because the kid got what he or she actually wanted in their heart of hearts, and not what a commercial told them to want based on their junk…MAYBE that could work.

But “my brother can’t handle it so I’ll do it”? I mean, I get this thinking. Female-driven comedies are the safest female-driven bet—Ghostbusters not withstanding—and Anna Kendrick is spunky and likeable. And there’s something a little Richard/Lorelai about a dad who doesn’t see his daughter is right for the job, although I bet a mainstream, presumably family-friendly holiday comedy won’t come right and out say Dad’s a chauvinist. Do you think we’ll be seeing a super competent Nicole Claus who is CLEARLY the right woman for the job but Papa Noel can’t see it? Or do you think, especially given that Anna Kendrick—self-described “awkward” Anna Kendrick—has been tapped for the lead that Nicole Claus will be uncomfortable and maybe a little bumbling and definitely overwhelmed, but oh gee, these presents have to get delivered and I guess little ol’ me has to do it? And which one would you rather pay $15 to see? 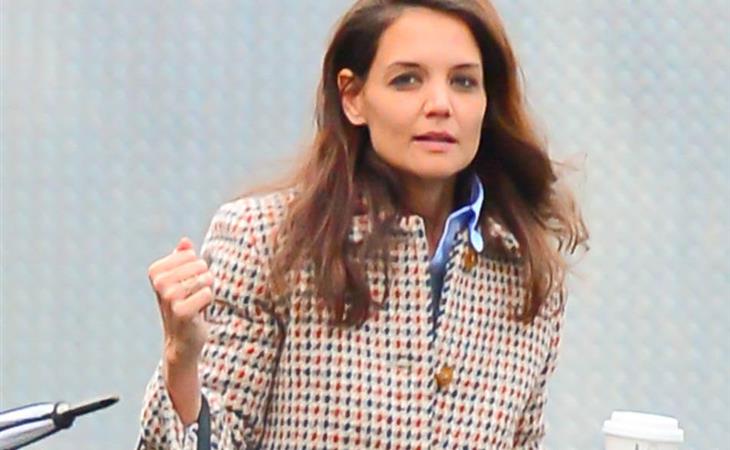 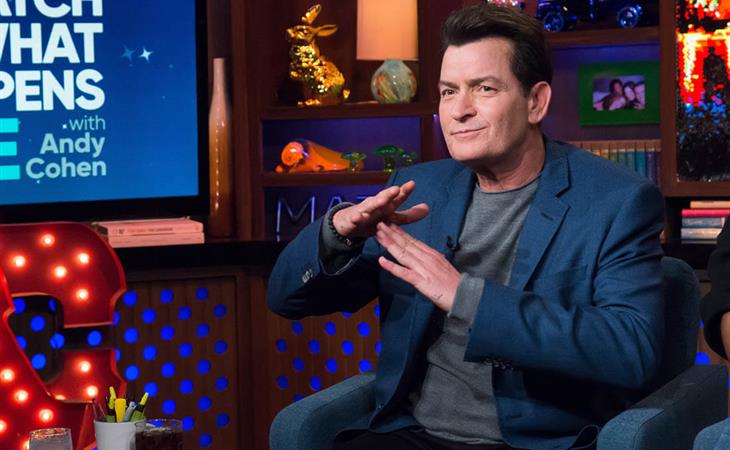 Charlie Sheen’s thoughts on the women