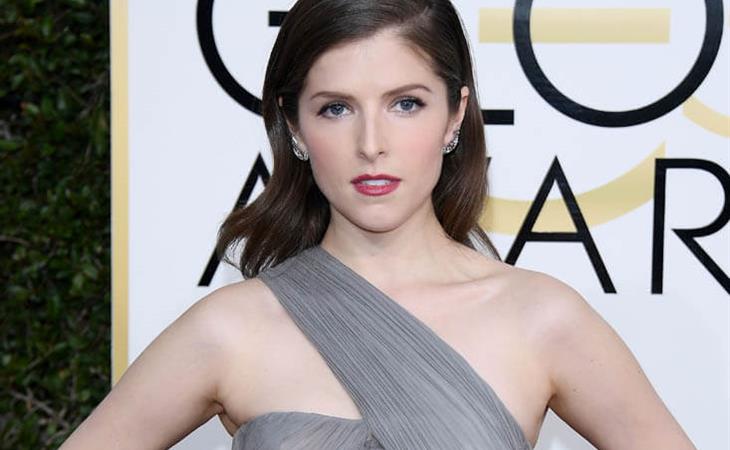 I had to google Anna Kendrick’s Golden Globes history. She was nominated in 2010 for Up in the Air. A long time ago, right? Not that her spot is in jeopardy – clearly she’s in good standing, she co-announced the nominees this year. She has a very solid, respectful career.

But I wonder, as she gets older… is Anna growing in the eyes of the audience? When you look at Anna Kendrick, do you see a perennial young person? Is she developing persistent freaky baby syndrome? The thing is, she isn’t exactly breathy like a baby. She’s more precocious, almost tween-like. She’s only 6 years younger than me but I feel like I should talk to her about her period or something. It’s a void in her aesthetic that is throwing me off.

The whole look was OK. Forgettable. The cut is fine, maybe even good. I like that it wasn’t body-con and she could breathe in it. Twitter started freaking out because apparently someone maybe saw a shadow and thought it was her nipple, or maybe it was her nipple. Who f-cking cares.

Here’s where the whole thing lost my interest. Is it grey? I wanted it to be grey, a very deep grey. I feel like, under the lights, it veers into a mauve. I could have done without the open overlay on the skirt. I feel like a column would have worked nicely. It wouldn’t have taken the dress to insane levels, but it feels a little twirly like this.

But still, underwhelming. I think I remember a time when she used to take more risks on the red carpet. I don’t mean Charlize Theron or Kerry Washington-level stuff, but there was more attitude to her choices. Now it seems like she picked something that, as I mentioned earlier for Lily Collins, is safe. (But at least it’s not ugly.)

She chose Vionnet, a French line with some really interesting, cool cuts and dresses. I feel like this was on purpose and with the right stylist she could push her look to the next level. If she wanted to. It is entirely possible that she is not interested in this part of the game.

Anna will likely be at the Oscars, so maybe she’s saving up for that. Or maybe she’s busy with Pitch Perfect 3 and is like, I don’t really care that much about the 2017 Golden Globes and the never-ending promotion of Trolls, I’m going to exert my energy elsewhere. Just give me something that doesn’t require suffering for two weeks. That I get. 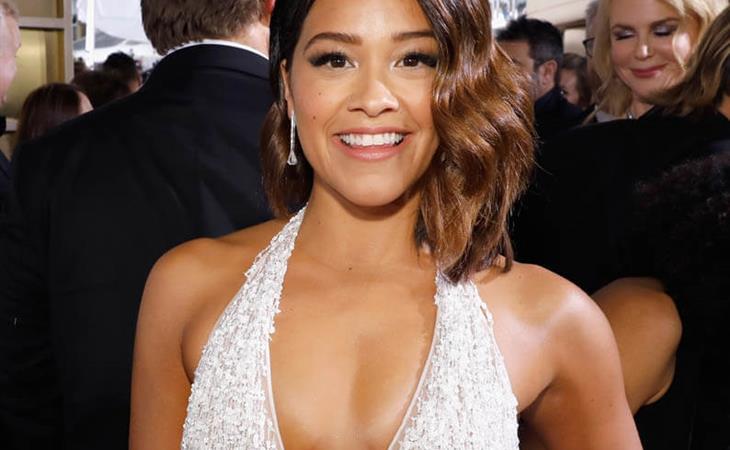 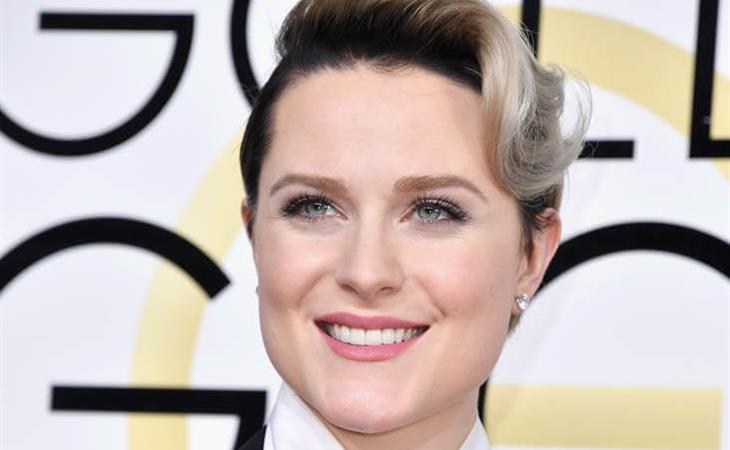