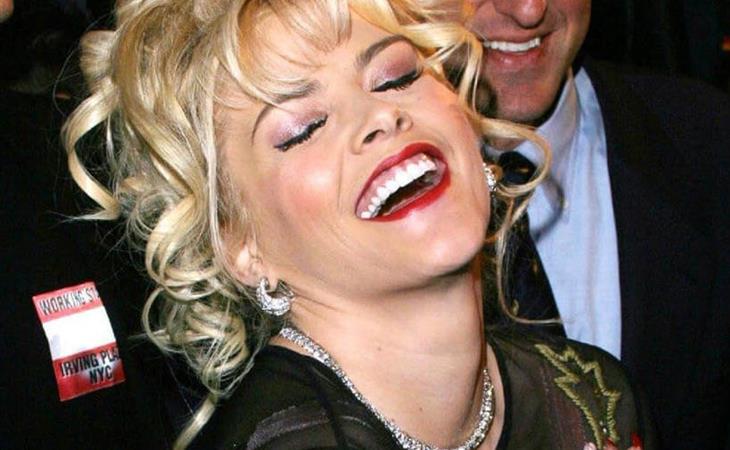 Exactly 10 years ago today, I was on a plane from Vancouver headed to Florida on my first field assignment for etalk. To cover the Anna Nicole Smith story. Yesterday was the 10 year anniversary of her passing. And for 6 days, I reported, along with what felt like hundreds of other news outlets, from outside the morgue. It was, obviously, not my favourite assignment. But I did learn – so much. Or, rather, I am still learning what I should have already known: what happens to women when they dare to fail at living up to fantasy and how they are punished for it.

Buzzfeed published a thoughtful piece written by Sarah Marshall this week on the tragedy of Anna Nicole Smith that is, in my opinion, an essential read for both its analysis of celebrity culture as an expression of American social culture and the American Dream and the ways in which that dream betrays the very people who cling to it: the poor. In particular, poor women. As Sarah Marshall argues, the dream is often a lie, built on the belief “that poverty is only ever an external condition — a question solely of how much money you have in the bank, and could never be, as it so frequently is, a legacy of poor health, disability, abuse, and helplessness both literal and learned”. Further, the person who achieves the dream, as Anna Nicole Smith did, and can’t hang onto it, as Anna Nicole Smith couldn’t, never deserved it in the first place – and is therefore worthy of disgust and derision. In that sense, the dream assigns character to those who have wealth and those who don’t – the implication being that if you are rich and stay rich, it’s because you are inherently GOOD enough to do so and if you aren’t and you can’t, it’s because you are BAD, flawed, less-than. It’s a damaging and dangerous perspective and we have seen, in these times, how that perspective is bigger than celebrity, bigger than Hollywood, how it has played out in the most outrageous, most terrifying way, all the way to the highest levels of power and influence.

Click here to read the full article on Anna Nicole Smith in Buzzfeed. 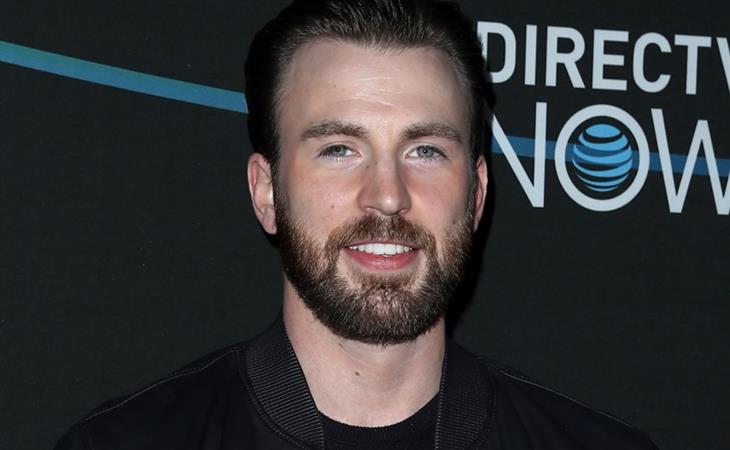 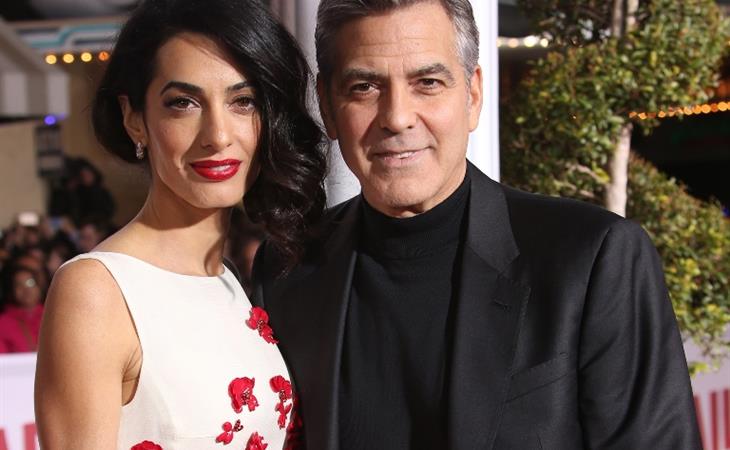