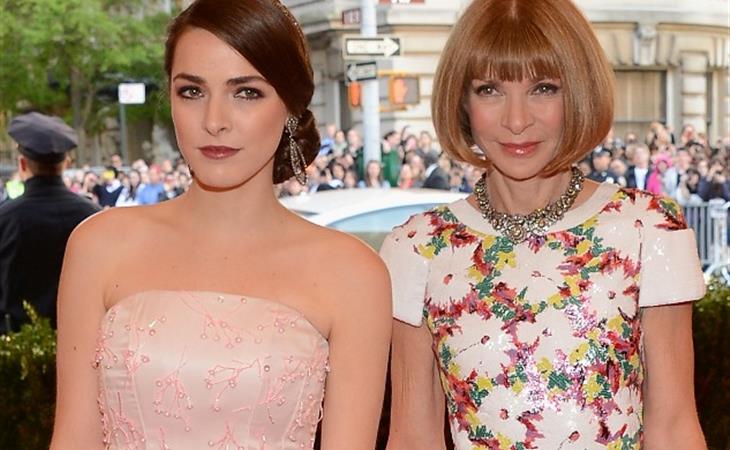 Anna Wintour wore floral Chanel. And ...no punk. I mean, as the boss lady of the show, this is super weak. And it’s not like she’s never been game. After all, at the Super Heroes themed MET Gala a few years ago, she also wore Chanel with weird animal horns on her hips. That time she brought it. This time...

I guess she thought she couldn’t pull off studs and slashes, or something?

Anna couldn’t stomach punk which, at 63, some might argue is understandable. But her daughter Bee Schaffer? Bee could have represented for both of them. And not only did she not represent, Jesus, Anna chose to style her instead for a cotillion. WHAT THE F-CK?!?

It turns out, even the most powerful woman in fashion is a Debutante’s Mom at heart. 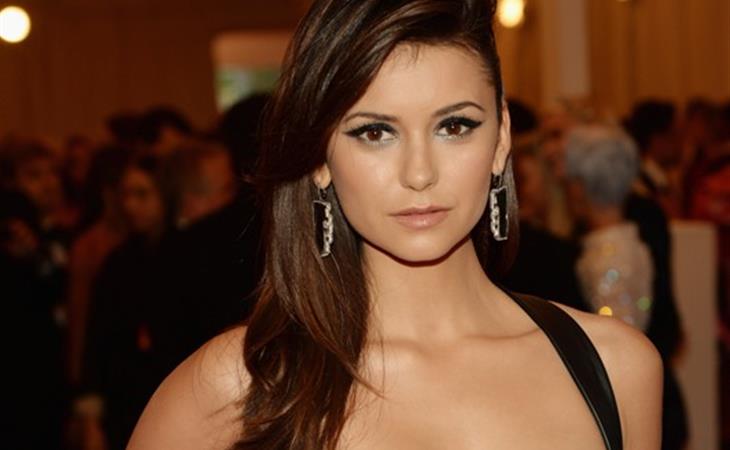 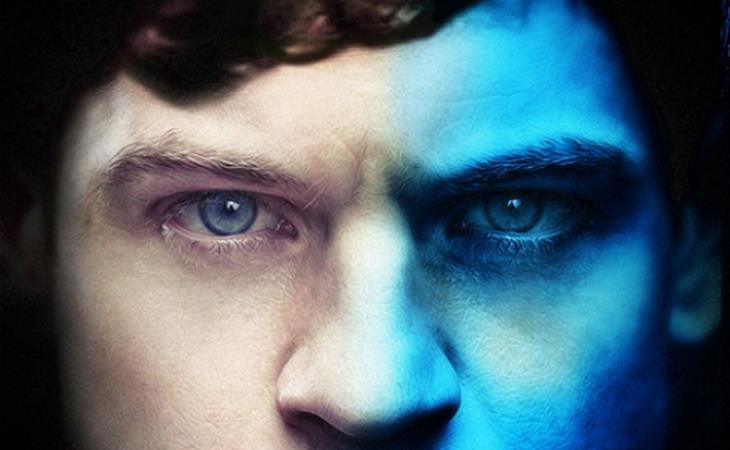