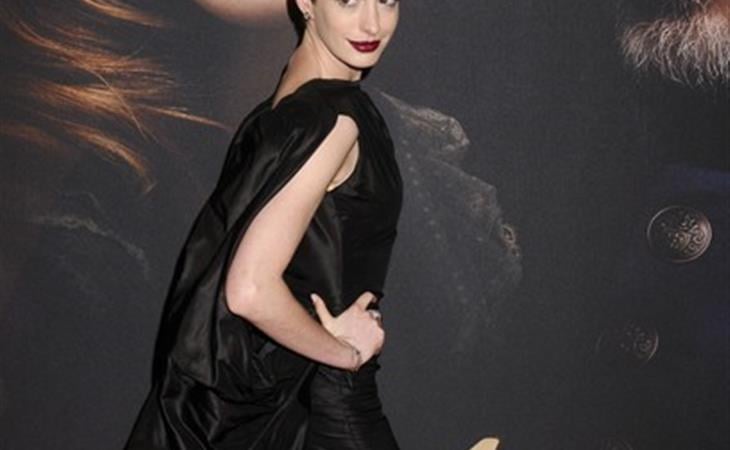 Some of you love it. Thank you for your emails. More of you can’t believe it. And hate it. So we’re fighting. Because I am all over it. Not for me, and I would never, but I think that might be part of the problem. That when we dress-judge (a verb, which, has anyone ever used this term before because if not I’m claiming it!) we can’t remove ourselves from the situation...

Not liking it because you wouldn’t wear it is not a reason to not like it.

You’re not Fantine, at the New York premiere of Les Miserables, and mounting an Oscar campaign.

This is Tom Ford. And it’s very Tom Ford. The drama is all Tom Ford. Is it the boots? The boots are certainly the most controversial. But it’s the cape-boot combination that elevates it beyond just another black dress. Anne Hathaway is declaring that she’s one of the few who can elevate it beyond just another black dress. And, from her, right now, I buy it. I buy all of it. Especially the dark lip. To me, she’s never been more beautiful.

But is it the right strategy? To go so esoteric, right now, especially when she’s trying to be the Best Supporting Actress?

It’s a surprising move. Normally at this time of year, while they want to be fashionable, they also err on the safe side. Here, put on a pretty Elie Saab. Elie Saab never offends...

I wonder if she can’t win.

I wonder if she’s positioning herself now as the dark horse, and sartorially complementing accordingly. So far, even though experts are still calling it in her favour, Anne’s not gained much momentum from the critics boards. Then again, the critics were never expected to be onside with a musical. Still, given that so far Sally Field and Amy Adams have gained some ground, this may perhaps be her new narrative -- to sell herself as the one on the outside, part of a musical, and they’re not so popular during award season these days.

PS. Only Tom Ford could make taffeta not gross. 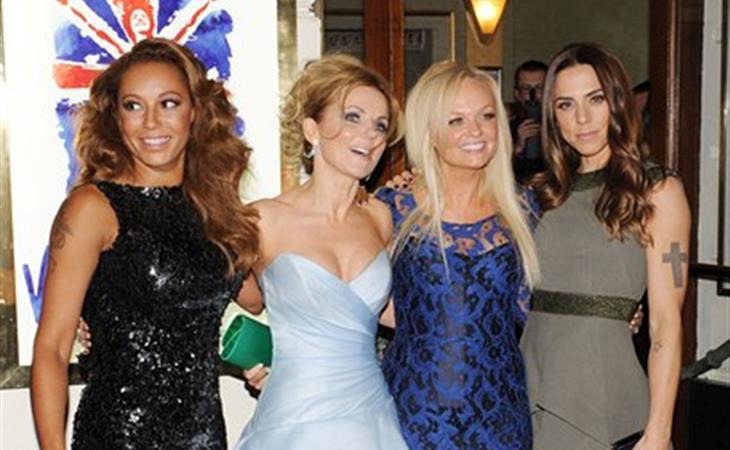