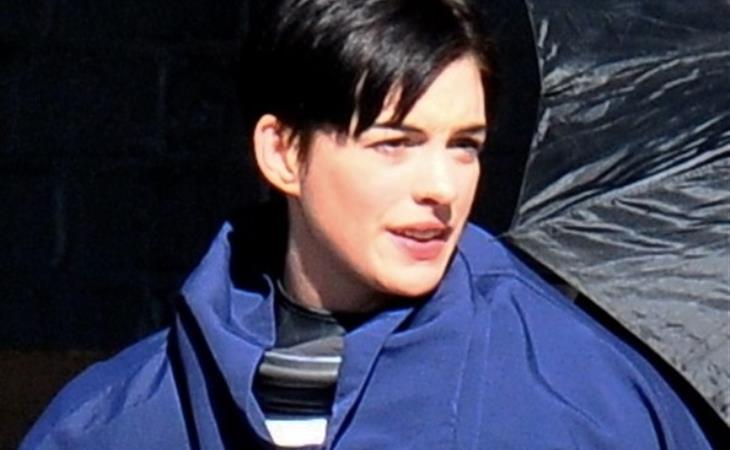 Anne, Matthew, and the Nolan secrets

Whenever Sarah talks about JJ Abrams, she always refers to him and his super secrety secrets approach to his projects. I get it. Sh-t is leaking everywhere these days. And he wants to preserve the integrity of his work.

You know who’s also super secrety with all of his secrets?

Nolan is currently shooting Interstellar with Anne Hathaway and Matthew McConaughey. A headline about the film on MTV read as follows:

Christopher Nolan's 'Interstellar': So Secret Matthew McConaughey Won't Tell His Wife What It's About.

When they were filming Inception a few years ago, there were all kinds of stories about how couriers would deliver scripts to Leonardo DiCaprio and wait outside and burn them or something after he was done. It was worth it for that movie, non?

Check out Anne and Matthew on the LA set of Interstellar yesterday under blue robes that seem to be covering space suits. Which don’t reveal anything new. I mean, the name of the film is Interstellar. That they’re wearing space suits is not surprising. Still, there are those who are blowing up these shots to 100X the size to try and find a clue, any clue, as to what the Interstellar story might be about.

Me? I just like how shiny her hair looks. 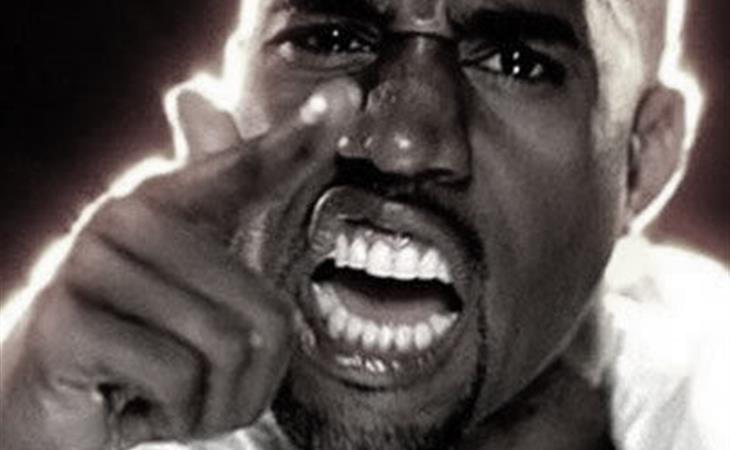 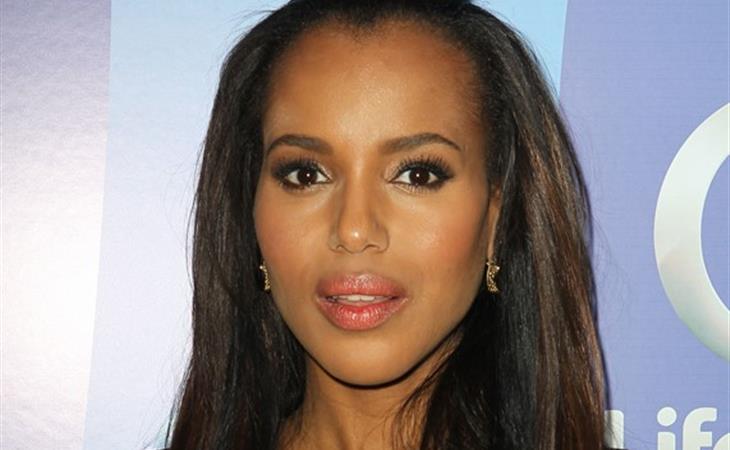 Kerry is Pregnant, but not “carrying”